As any folk horror fan who revels in the ways of ancient magic, long-forgotten traditions , and strange rituals involving twigs and animal masks can attest, these stories often start the same way, with an outsider entering a community that immediately lets them know how not-welcome they are. So begins Australia’s Witches of Blackwood, starring Cassandra Magrath (2005's Wolf Creek, essential backpacker horror unless you’re about to go backpacking, in which case definitely do not watch it) as a woman whose homecoming is far more uneasy than she’d anticipated.

Here’s the official synopsis, followed by the new trailer:

“The film follows a young woman Claire (Cassandra Magrath) who, following the death of her mother, returns to her hometown, to discover it riddled with witchcraft and overshadowed by a mysterious darkness, steeped in rumors of a soul-stealing entity. As she seeks the truth behind her mother’s death, a confrontation with a coven of witches is the only way to survive.”

The synopsis says her mother’s death, but that trailer also suggests something sinister happened to Claire’s father, as well. And it’s very clear that while her trip home wasn’t under pleasant circumstances to begin with, the larger mystery that awaits her is definitely not what she expected to find—stories about a demon that dwells in the woods and steals children (all the children), and a coven of glassy-eyed witches who look like they haven’t slept in months. At a certain point, there’s no turning back from finding the truth, though hopefully Claire won’t meet a catastrophic fate, as outsiders in folk horror often do. Hey, we’ve all seen Midsommar and The Wicker Man .

Directed by Kate Whitbread and written by Darren Markey, Witches of Blackwood also stars John Voce and Nicholas Denton. It arrives on DVD and digital September 7.

News from the future, delivered to your present.

Wondering where our RSS feed went? You can pick the new up one here .

G/O Media may get a commission 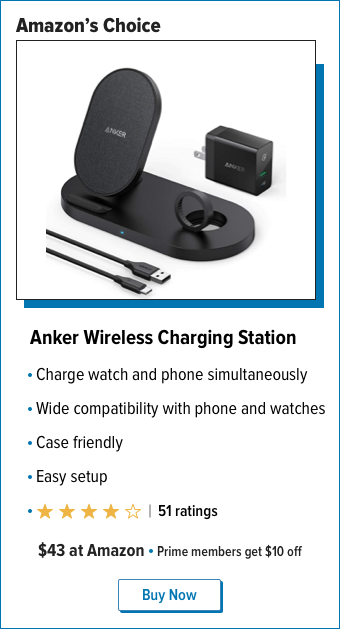