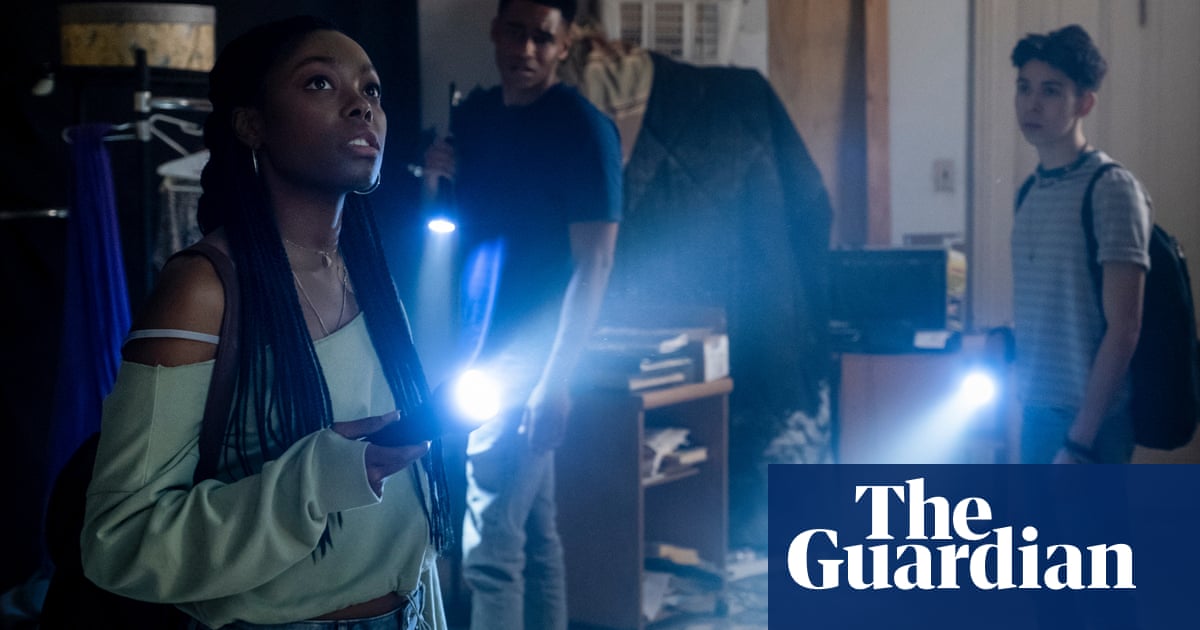 Welcome to the Blumhouse: Black As Night/Bingo Hell review – petrified of being gentrified

The fast-growing gentrification horror subgenre that we can lay at the door of the first Candyman is picked up by the latest batch of Welcome to the Blumhouse films, the mini-studio’s collaboration with Amazon. Black As Night (★★★☆☆) crams as much of the subject as it can into a school backpack; its history assignment comes out pretty jumbled but this breezy YA vampire flick shrugs “whatever” and gets back to nailing the undead. “That was the summer I got breasts and fought vampires,” reminisces Shawna (Asjha Cooper), a New Orleans high-schooler who straddles both sides of the tracks. One side is middle-class Affluenceville, where she lives with her dad, hangs out with gay BFF Pedro (Fabrizio Guido) and swoons over perfectly coiffed hunk Chris (Mason Beauchamp). The other is Ombreaux Heights, the local housing project where her crackhead mum lives and where, one night, she’s jumped by a sawtooth-mouthed hobo whose preferred fix is heavy on the haemoglobin. 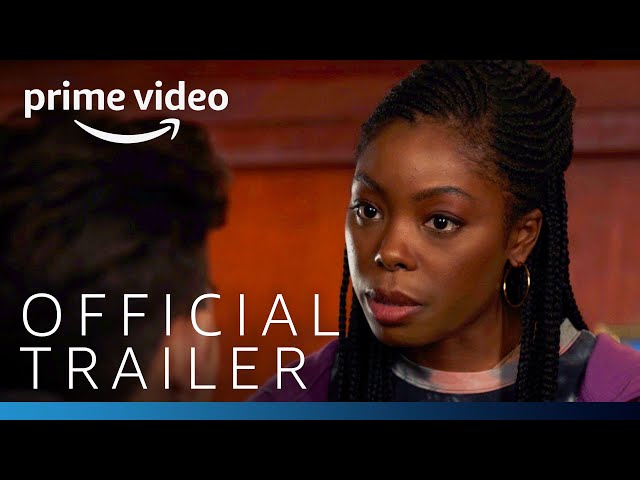 Shawna, Pedro and Chris trace the vampire outbreak to a mansion in the French Quarter, and the legend of a former slave (Keith David, putting Shakespearean malevolence to good use) who bested his master. Interestingly, she is not opposed to the schemes to gentrify Ombreaux Heights; her refusal to be a victim highlights Candyman’s inherent contradiction of why a bogeyman begotten from oppression (of which gentrification is the latest expression) targets black people, and the eternal victimhood that suggests. You don’t seriously expect this perky teen foray to supply a real answer to that, not when it’s too busy having fun regurgitating Blade, Buffy and making vampires pop like ash-filled piñatas. But still, this is a cheerfully unburdened treatment.

Gentrification doesn’t even wait to be invited over the threshold in Bingo Hell (★★★☆☆). To the outrage of perpetually on-the-boil grandma Lupita (Adriana Barraza), it has already got its teeth well sunk in: hipster coffee-shops, vape outlets and microbreweries have already got a foothold in her neighbourhood of Oak Springs when her beloved bingo hall becomes the next victim. New management transforms it overnight into Mr Big’s Bingo: the no-frills community vibe is out, LCD screens and casino-style winnings are in. The allure of life-changing wonga exerts a hypnotic pull over local residents already tempted by offers for their properties – even with Lupita on the warpath. 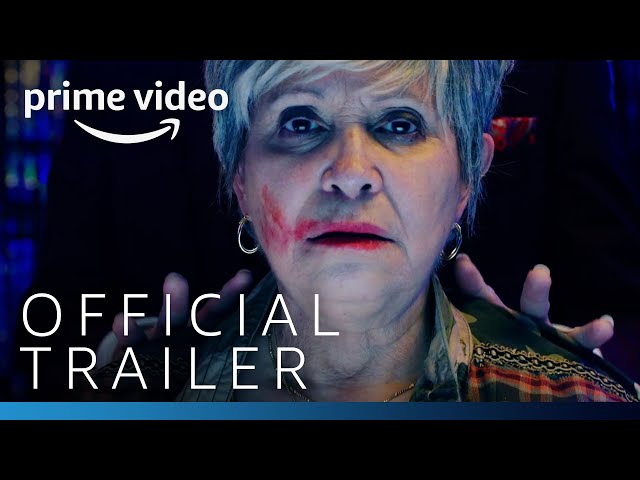 Cheerled by MC Mr Big (Richard Brake, an actor who is to the grotesque leer what Fred Astaire was to debonair dance), blow-out demises soon follow for the lucky winners. Bingo Hell is a strictly one-note critique of the American deification of material success, in the horror-satire tradition of The Twilight Zone. It gets turgid in its final third but backed by director Gigi Saul Guerrero’s cartoonish punch, Barraza’s cantankerous grimace and hair-trigger rejoinders are a pure pleasure. “We don’t know he’s white,” protests a neighbourhood buddy of the new bingo mogul. With little or no pause: “He’s white!”

• Black As Night and Bingo Hell are available on Amazon Prime Video on 1 October.