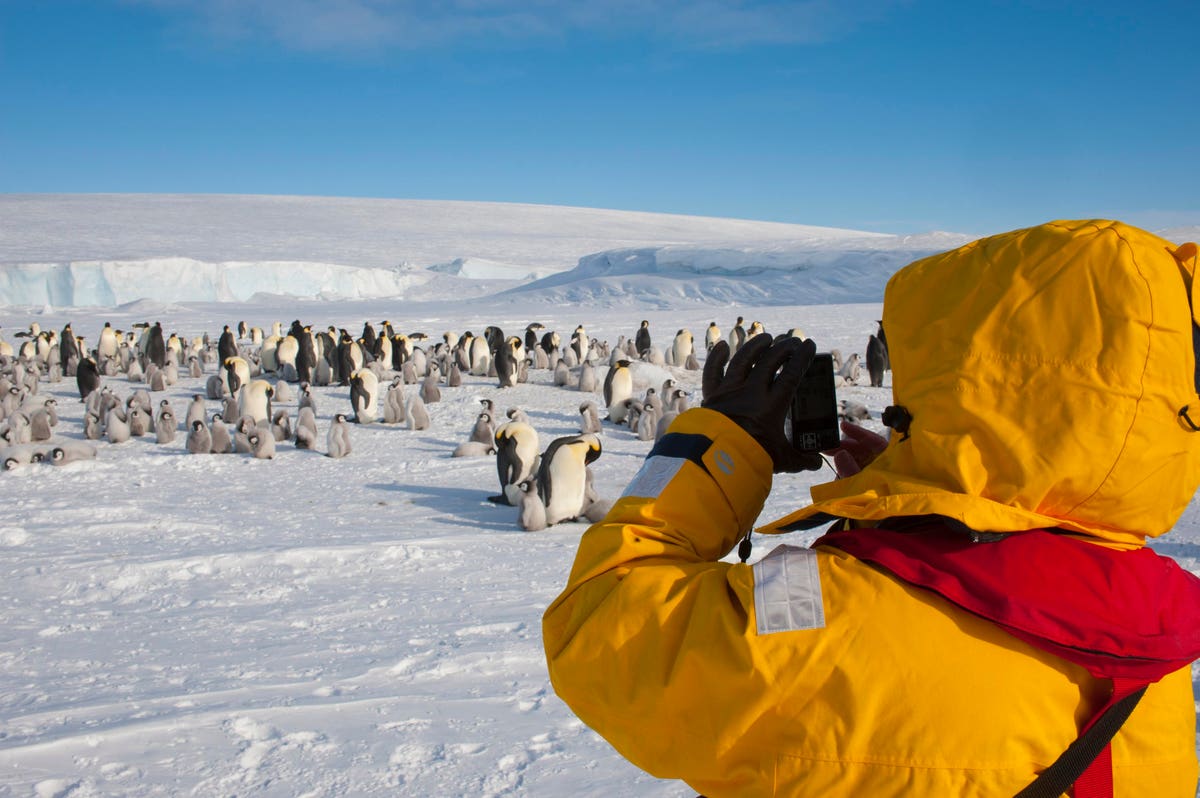 Antarctica is often seen as a desolate and exotic place, with limited access to humans. But, this is starting to change as the Antarctic tourism industry picks up and species from other locations are now appearing there. And, according to a new study, it’s threating species and ecosystems in the southernmost continent.

Although credit for Antarctica’s ‘discovery’ often goes to 19th century European explorers, Polynesian seafarers likely encountered it well before them. Since then, the continent has been visited primarily for research purposes as much is still unknown about ecology and geology of the southern pole. But, as it is now a burgeoning luxury travel destination, Antarctica is losing its pristine sheen as tourists inadvertently bring non-native seeds and microbes to the continent.

Antarctic visitors apparently do not clean their clothes to prevent such accidents, bringing in (but not necessarily bringing back) approximately 9 seeds each. Thus far, 11 invertebrate species have been found in Antarctic ecosystems, including springtails, mites, and midges. And, an aggressive weed species, meadowgrass, is able to withstand mowing and freezing.

The millions of microbes that individuals carry with them also pose a threat. In fact, COVID-19 was detected in Antarctica in December 2020 despite the implementation of several protective protocols. And, a rare bacteria that can infect humans and birds was recently found in penguin feces.

Considering the way that tourists may impact Antarctic wilderness should also include the effects of climate change, which the carbon-intensive travel to the remote continent likely exacerbates. Indeed, Antarctica is already dealing with sea ice loss, an increase in the speed of the Southern Ocean current that surrounds it, and the potential collapse of the Thwaites Glacier, which would affect coastlines worldwide.

Tourists, and the companies that ferry them to Antarctica, should evaluate what the impact of their visit might be. And, protocols for dealing with potential ecological damages / crises must be established as well to better protect what many consider to be Earth’s last wilderness.