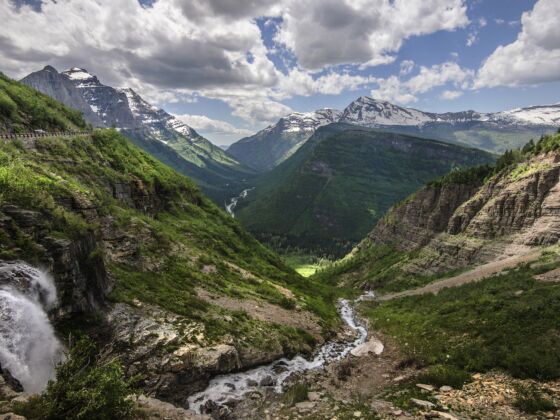 The ultimate guide to all 2022 national park permits in the US for hiking, backpacking, and more

It’s that magical time of year — go-time for applying for 2022 national park permits for trails and adventures this summer and fall.

Some of the most beautiful parks in the US have an overtourism problem, which is why you may need an advanced permit if you want to hike or backpack through a national park this summer.

If you’re dreaming of a summer camping trip, make sure to pay close attention to that national park’s permit dates — the process for snagging them can be cutthroat. If you miss the application date for a permit for popular hikes like Yosemite’s famous Half-Dome or Zion’s Angels Landing, you’ll have to aim for a last-minute permit — or replan your trip for 2023.

Permits to hike well-known trails and permits for backcountry camping and recreation in the most-visited parks can get claimed very, very quickly. And if it’s a park that uses a lottery system, like Glacier National Park does for backcountry permits, you’ll want to be sure not to miss the entry window. (Oh, and if you win, don’t forget to claim it.)

Below is a list of every permit needed for every national park, along with the dates to know for 2022. February and March are when most permit lotteries happen, and for campsites that book six months in advance, you’ll have to start planning in January if you want to camp in August.

We’ve also included information for permits for the Wave, the Enchantments, and other popular permit-required hikes outside of national parks.

Some helpful tips for using this guide:

No permits are required for camping or backcountry travel in Gates of the Arctic, though it’s strongly recommended that you attend a safety briefing sand register your trip at one of the park’s visitor centers. 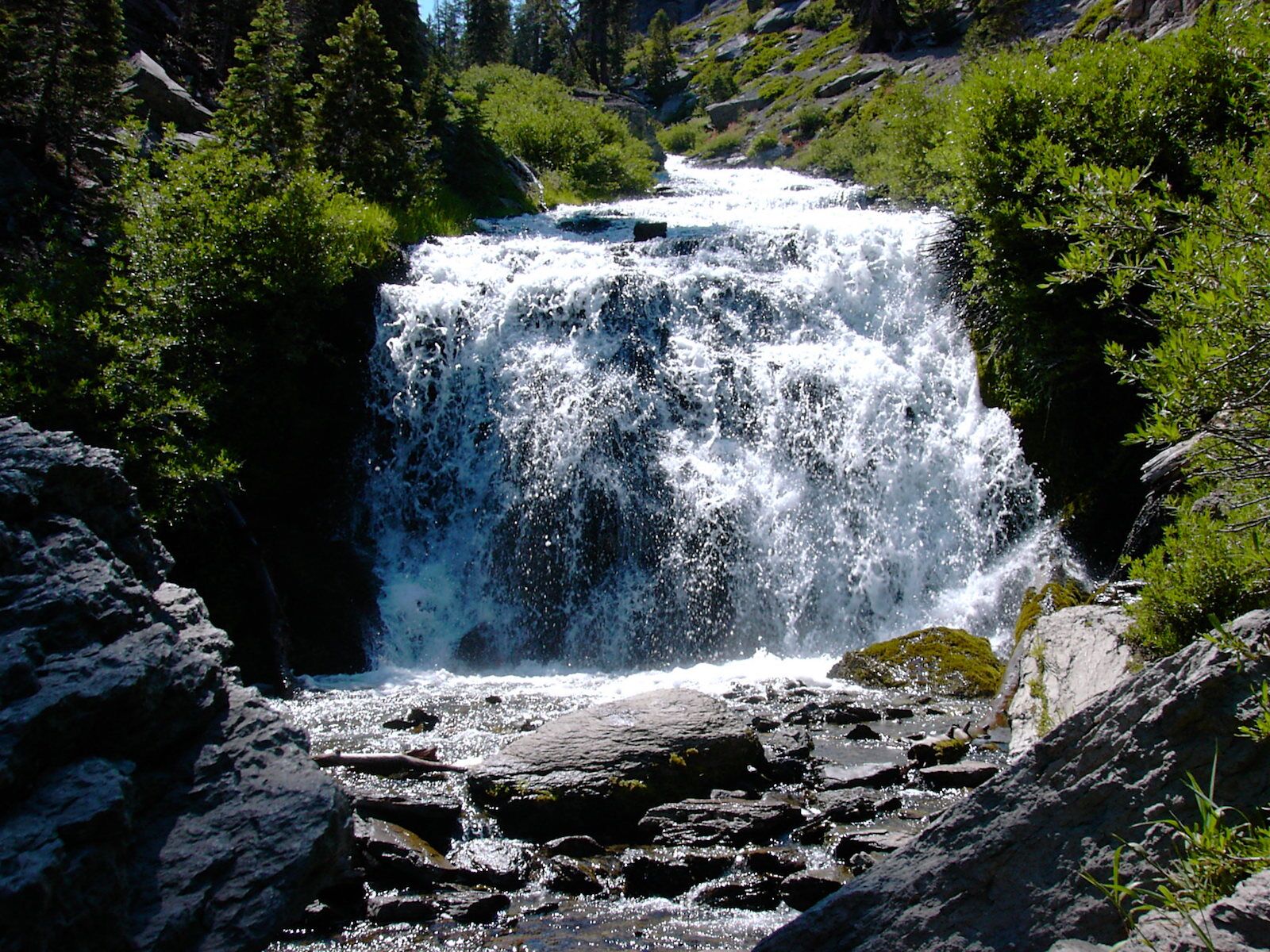 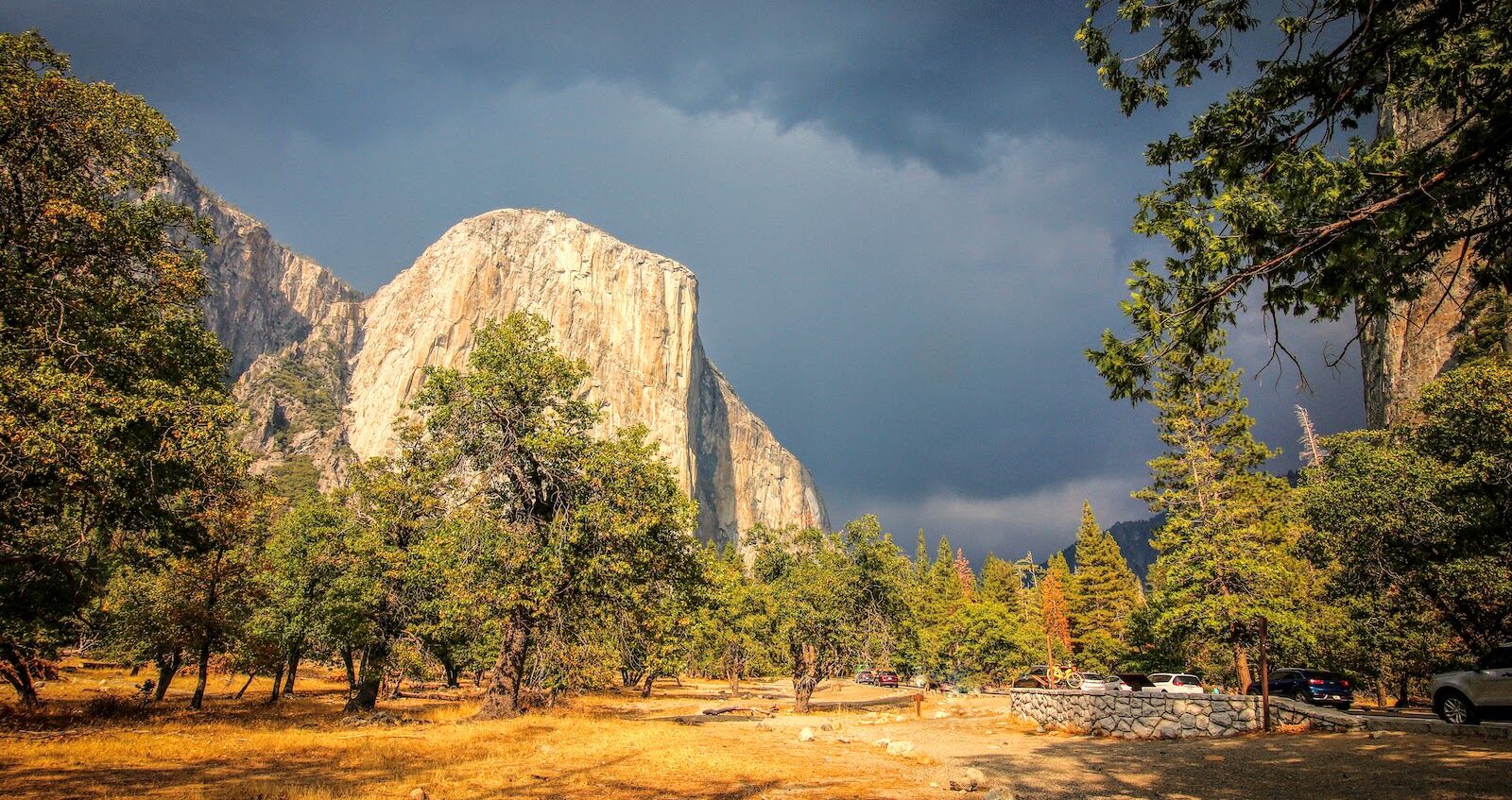 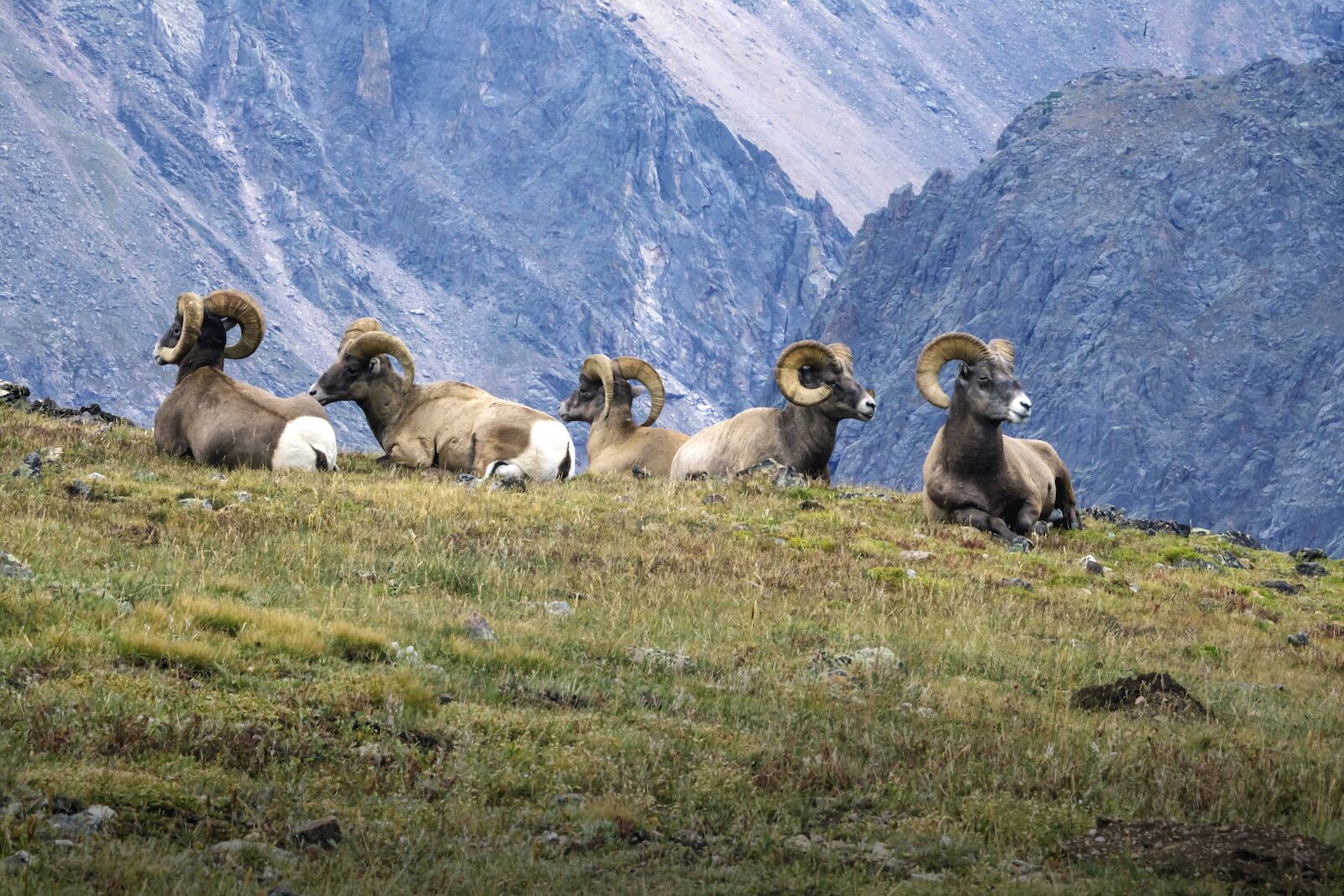 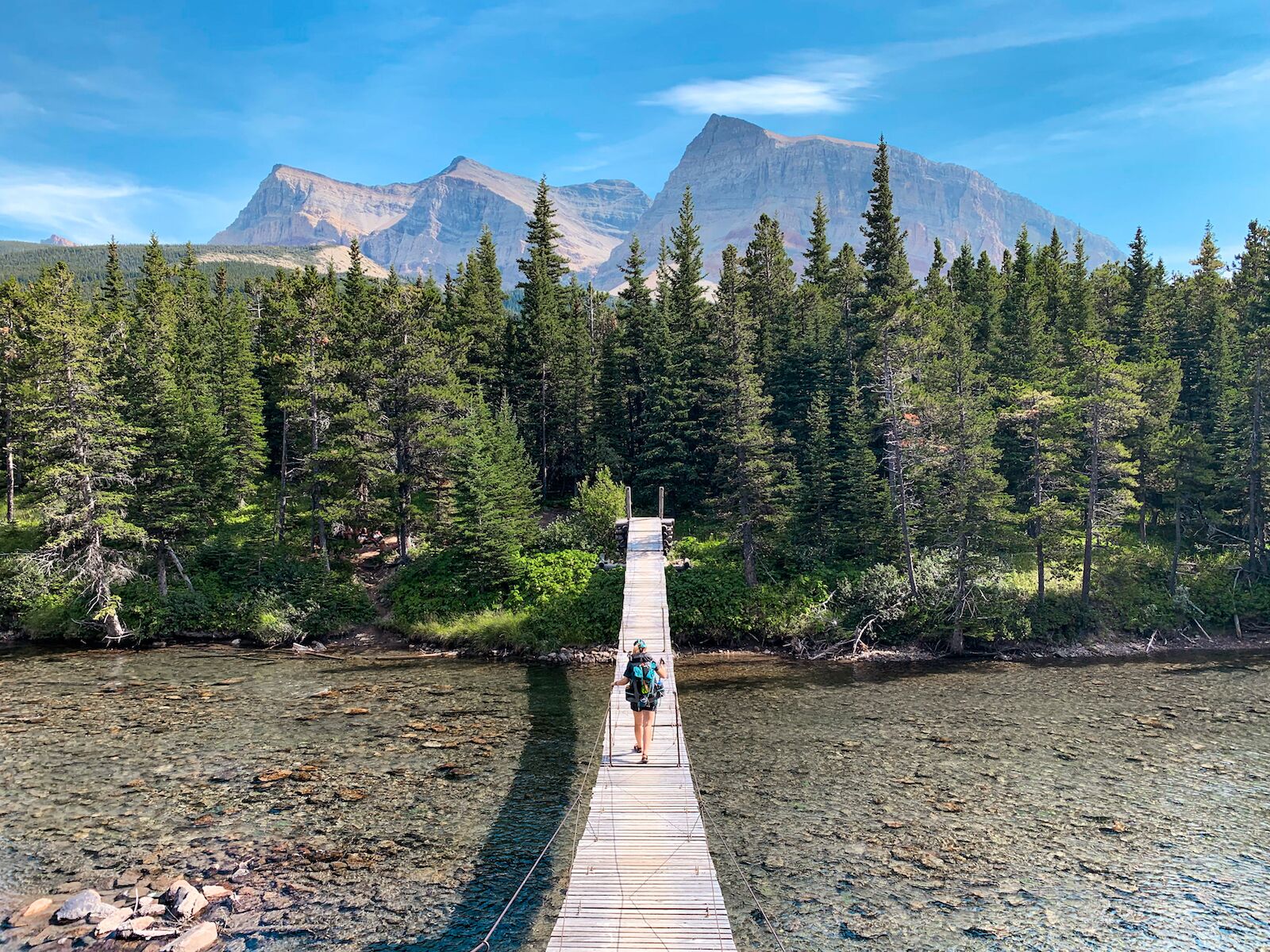 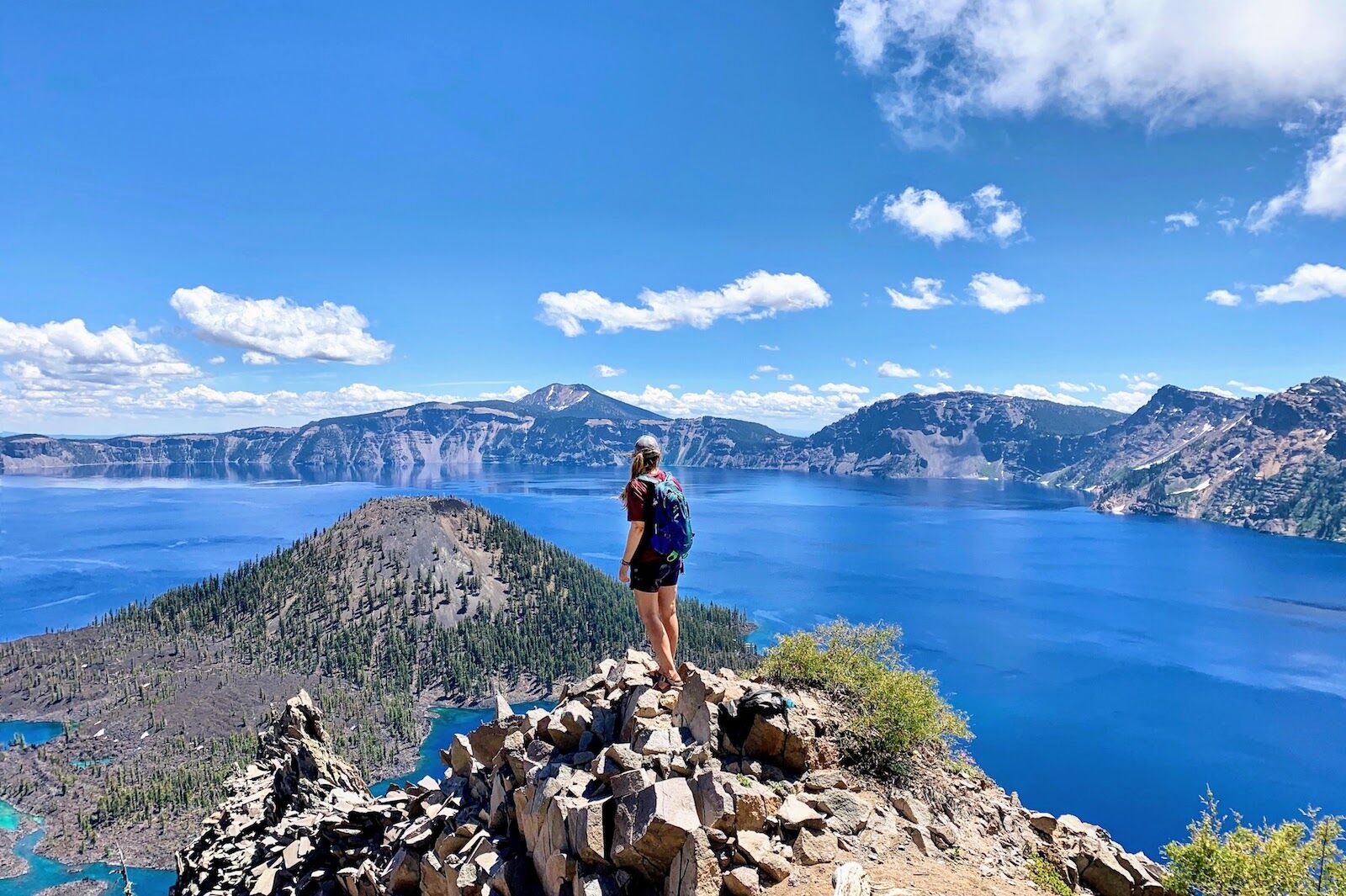 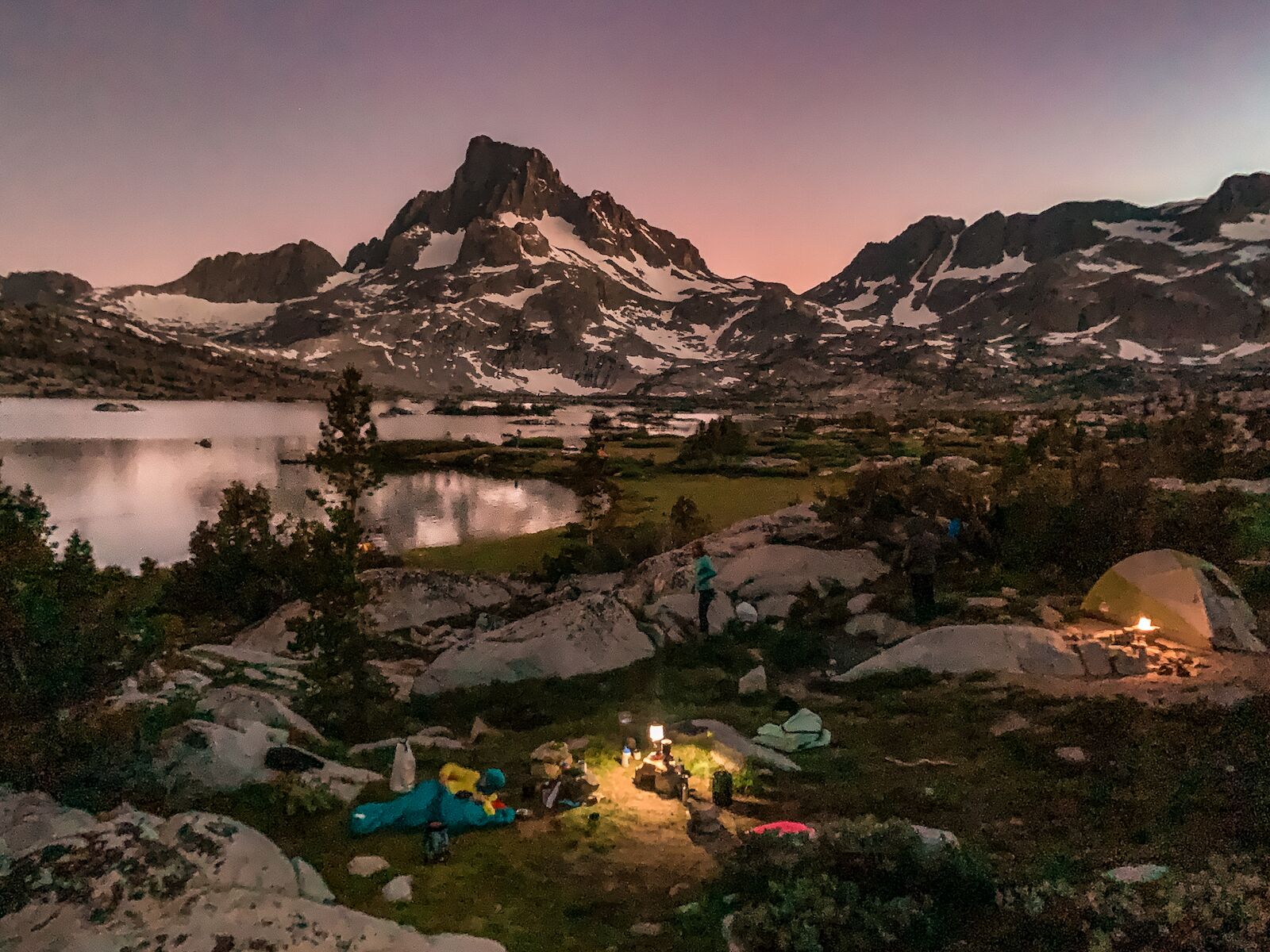 Something you’re interested in not on here? Here’s the full link of available BLM permits.