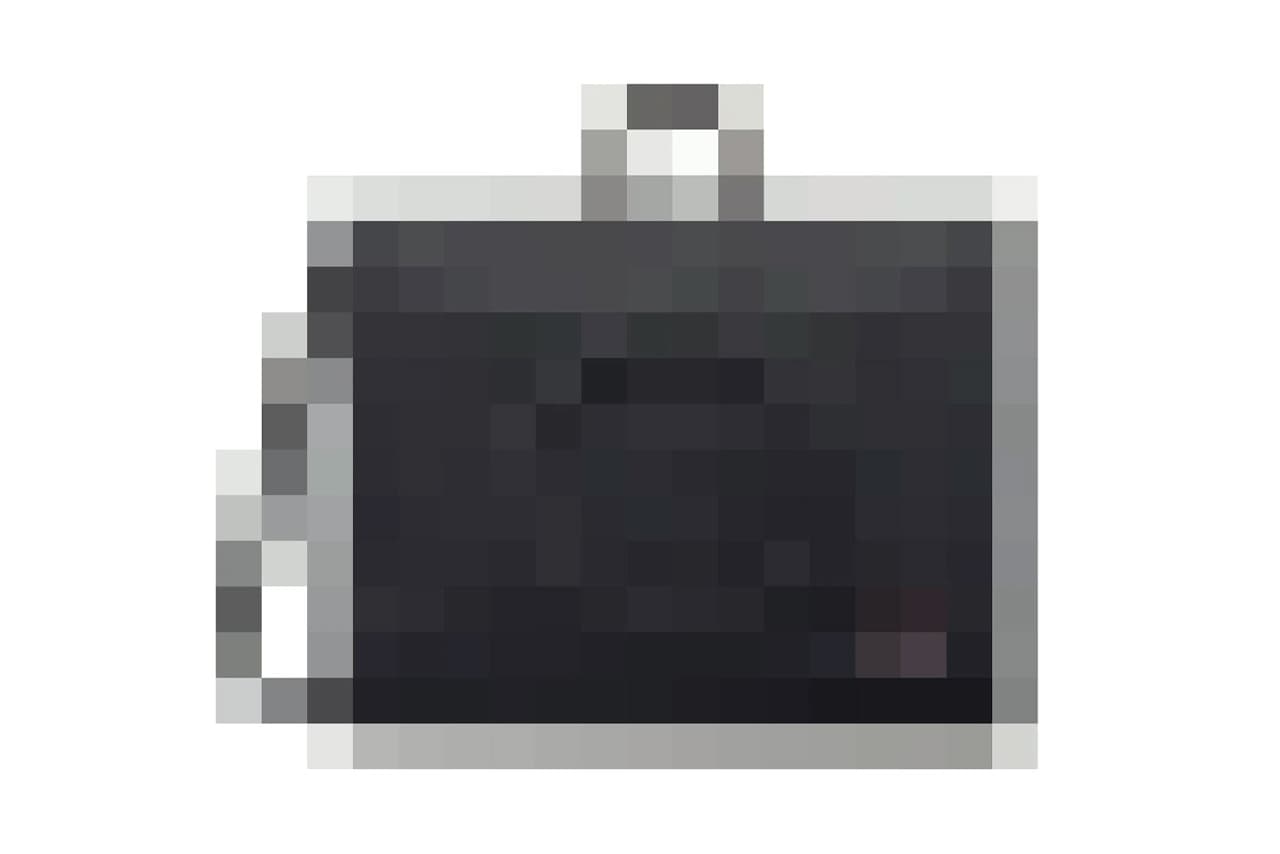 Telfar has revealed that it has partnered with backpacking label Eastpak for its next collaboration, but there’s one catch: customers can’t actually view the product before purchasing. Both brands confirmed the partnership via social media, sharing a pixelated visual of several spinning bags and announcing that the collab will be available for “blind pre-orders.”

“you THINK you seen leaked pics? How you know we didn’t fake the leak?” Telfar wrote on Instagram. “How can you know anything? Only love is real… and love is BLIND.”

Twitter users previously theorized that Telfar’s collaborative partner was Eastpak prior to the brands’ confirmation. The aforementioned “leaked pics” showcase three square shopper bags and a circular bag, but those images have not been confirmed to be accurate.

Blind pre-orders begin Friday, March 25, at 12 p.m. ET exclusively on Telfar’s website. The product will begin shipping within 5 to 14 business days, according to the brand.

For those who need to see it to believe it, the Telfar x Eastpak collaboration will receive a series of standard releases in the coming weeks. Medium and large versions of the product will drop on March 31, and a small version of the product will release on April 4. The circle iteration of the collab will then launch on April 8.