Technology The company is building its own bots and targeting the "middle mile." Also, Uber Eats Pass is no more and Toast unveils new tools. By Joe Guszkowski on Nov. 22, 2021

Welcome to RB’s weekly roundup of the latest in restaurant technology. To get this and other tech news sent right to your inbox every Wednesday, click here.

DoorDash, like a lot of companies we write about here, wants to bring more automation to the process of delivering food.

But the way it plans to go about doing that is notably different.

Last week, the company unveiled a new team called DoorDash Labs that will focus on developing its own delivery robots. After working with other robotics companies over the past few years, it has apparently decided to build its bots in-house. It hired Ashu Rege, a former VP with autonomous vehicle company Zoox, as VP of autonomy.

It also gave an example of what those robots might do, and that too deviates from much of the automated delivery happening now.

Under a proposed “hub-to-hub” model, bots would handle the so-called middle mile between restaurant and driver. It could work like this: DoorDash would aggregate orders in an area with a lot of restaurants or other businesses, like a shopping mall or perhaps a ghost kitchen. A robot would then deliver that batch of orders to a separate location that is close to consumers. Human delivery drivers would pick up their individual orders there and deliver them to their final destination. 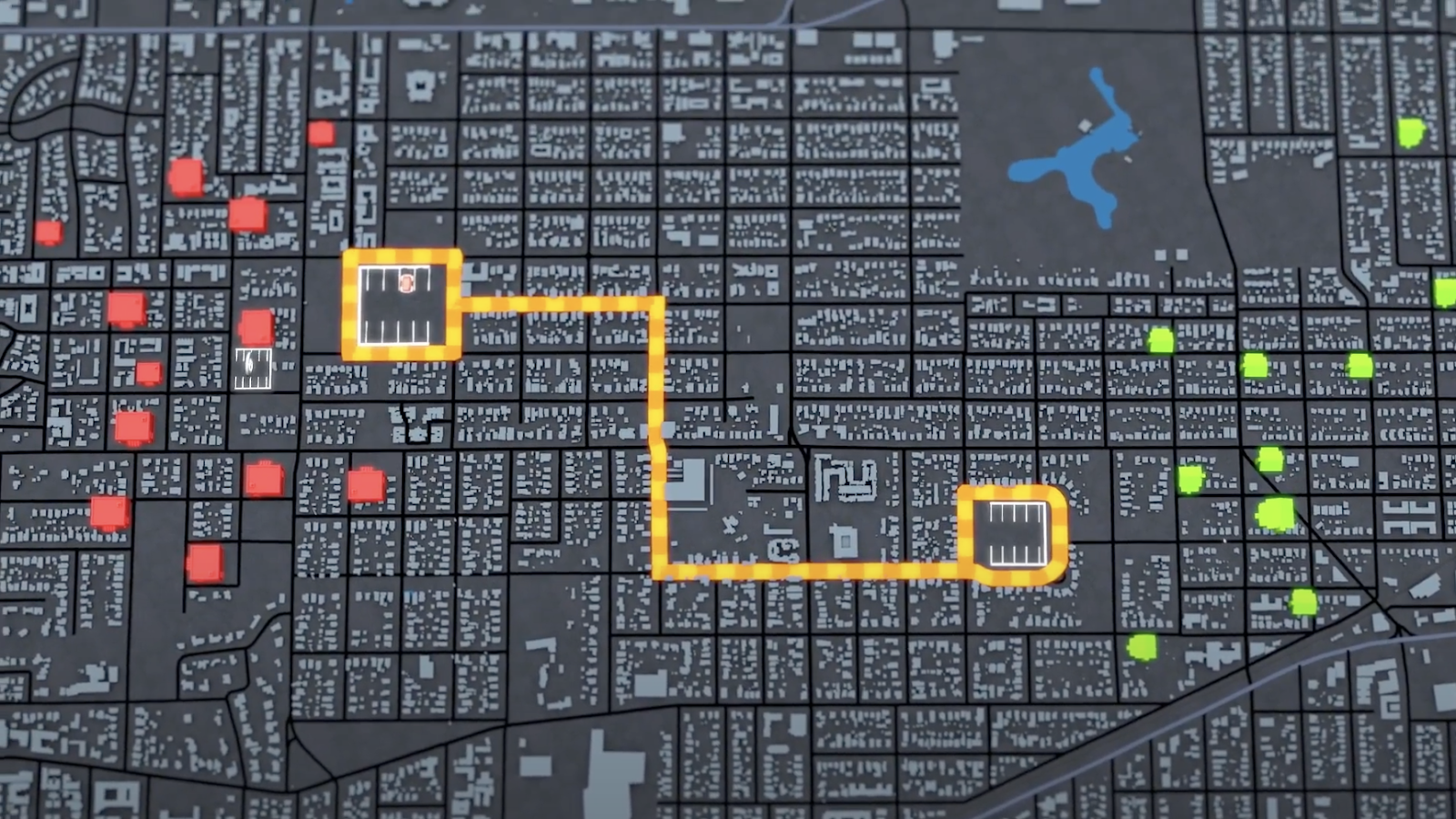 DoorDash said this model would shorten the distance that human drivers have to travel and potentially allow them to deliver more orders.

It also simplifies things somewhat from a technology perspective, because the robots would be traveling on a predetermined route rather than navigating to individual customers’ homes.

Speaking of Serve, the company is adding a former product designer from Apple and GoPro to the team . Euan Abraham will become Serve’s SVP of hardware engineering starting in January. He will be working on its autonomous sidewalk rovers.

Uber Eats made some headlines of its own last week. Parent company Uber unveiled a new membership program, Uber One, that offers perks on rides, food delivery and groceries for $9.99 a month. The program combines the company’s various business segments into a single subscription, replacing the stand-alone Uber Eats Pass . Customers will continue to get the same benefits with One as they did with Eats Pass: 5% off and free delivery on orders above $15.

While we’re talking third-party delivery companies: Grubhub now integrates with Deliverect , a startup that streamlines third-party delivery orders for restaurants. That means that the 12,000 restaurants using Deliverect can now have orders placed on Grubhub sent directly to their POS systems, eliminating the need for a separate Grubhub tablet. It’s the latest major integration for Gruhbub under new owner Just Eat Takeaway.com.

Toast added some new features. The three products--the first since its IPO--are as follows: 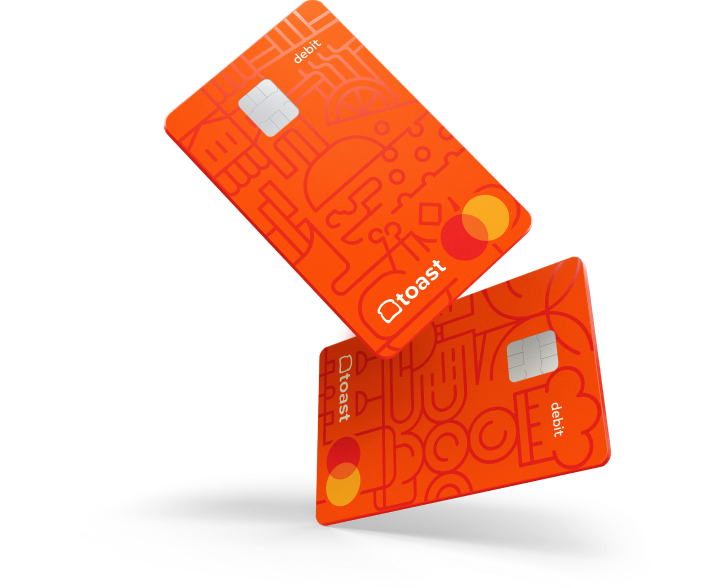 A new bowl-making robot is launching with support from C3. The stand-alone robotic kitchen from Nommi will be able to make grain-, noodle- and lettuce-based dishes. It launched behind a $20 million seed round led by C3, the digital restaurant company led by Sam Nazarian. C3 will partner with Nommi to scale the concept, starting with an initial order of 1,000 units.

C3 will test the bots with its Sa’Moto restaurant brand from chef Masaharu Morimoto. Sa’Moto-branded Nommi kitchens will be able to operate 24/7. 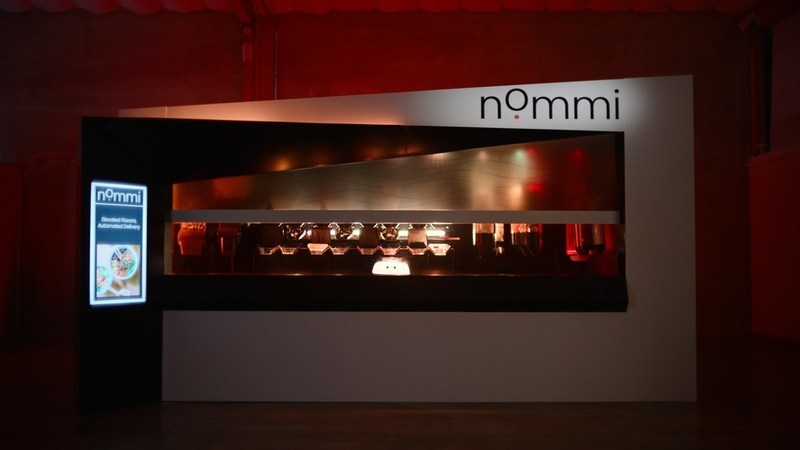 The Nommi bot can cook meals in as little as three minutes. / Photograph courtesy of Nommi

Nextbite hired a CFO. Paul Pucino is the former CFO of Evite, a digital invitations company. He will help manage the company’s financial strategy as it looks to continue its fast growth.

Members help make our journalism possible. Become a Restaurant Business member today and unlock exclusive benefits, including unlimited access to all of our content. Sign up here.

Want breaking news at your fingertips?

Get today’s need-to-know restaurant industry intelligence. Sign up to receive texts from Restaurant Business on news and insights that matter to your brand.