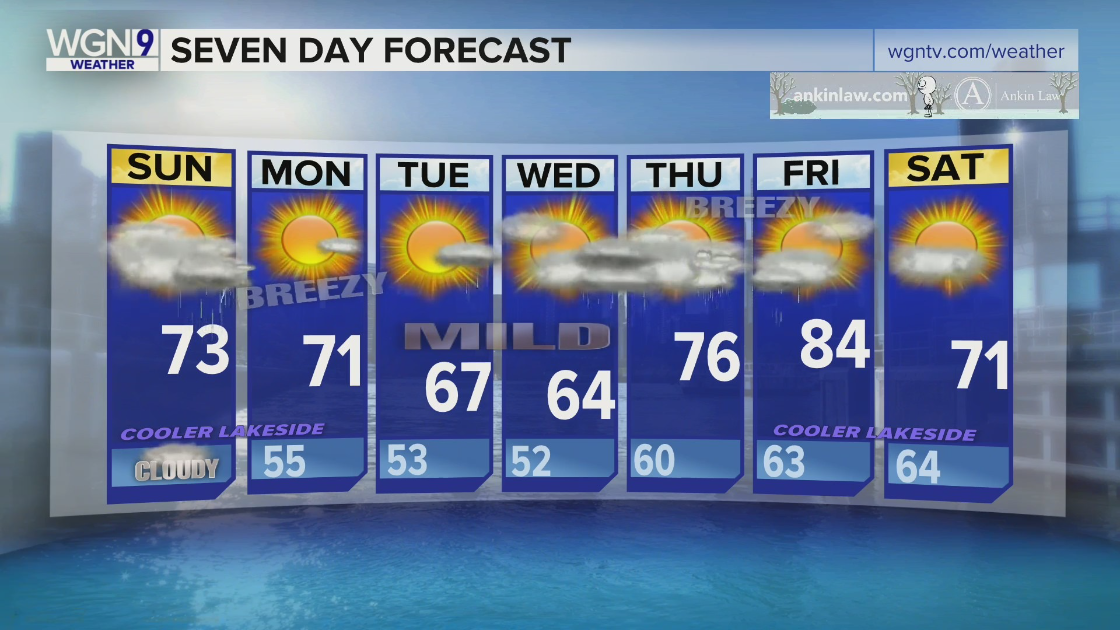 Study: These 10 cities have the most expensive commutes

(NEXSTAR) – You probably weighed health, retirement and other benefits before taking your last job, but what about the cost of the commute?

Since many businesses are ushering employees back to the office while the price of gas is hitting all-time highs, just the cost of driving to work may add up quickly, depending on where you live.

A study from Autoinsurance.org ranked U.S. cities by the cost of the average commute and found that employees on the East and West coasts have it the worst when it comes to salary dollars lost on the way to work.

California dominated the list of the most expensive commutes, taking five of the top 10 spots:

If you’re looking for a cheap commute, you may want to consider Texas. Four of the top 10 cheapest commutes can be found in the Lone Star State, the survey says.

Not surprisingly, Lubbock’s average travel time to work was also the shortest, at just over 16 minutes.

Hafsa Batool, who works with digital marketing and e-commerce agency Skill Dollars, points out that the impact of cost isn’t felt equally when it comes to commuting.

The cost of the commute is not just a consideration for employees, but also employers after more than 4 million workers quit their jobs in February in the so-called “Great Resignation.”

A March 2022 Pew Research Center survey found that 63 percent of those who quit their jobs said that low pay was a factor in their decision.

For many employers, mandating a return to work without adding the right incentives may end up being a tough sell when it comes to making new hires.

“Remote work is not going away as the pandemic turns endemic,” said Patrick Denver, owner of CouponNinja.com. “Companies that refuse to offer hybrid models and force employees to return full time to the office will have difficulty keeping employees. Many employees realized that the freedom of the work from home model just couldn’t be beaten. Returning to an office building will be challenging.”

For anyone trying to save money on their commutes, AutoInsurance.org suggests tracking your budget and exploring other modes of transport that include carpooling, sharing a car, riding a bike, using public transportation or walking. Experts also suggest staggering travel time to avoid traffic and pre-plan where you are going to park at your destination, whenever possible.