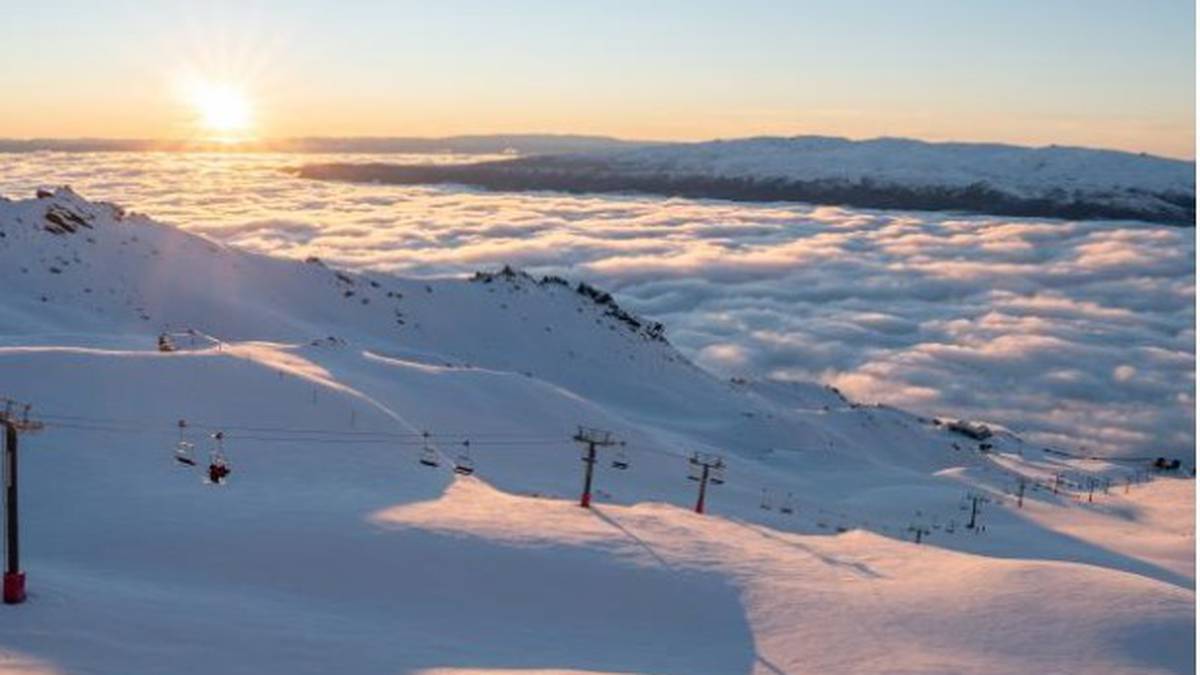 Queenstown business: 'Kiwis the lifeblood of the region'

APP OF THE YEAR

Queenstown and Wanaka ski fields are no longer banking on Australia to help boost visitor numbers this season as more Covid-19 restrictions are implemented across the Tasman.

Ski field operators in both Queenstown and Wanaka have reported there were far fewer Australian visitors than expected in the first two weeks of July.

"Kiwis really have been the lifeblood for our region. They have kept a lot of businesses in business. It can't be underestimated how much that is appreciated," Mr Barke said.

Wayfare Group chief experience manager Bridget Legnavsky said the ski fields were having to make do with domestic support. "We have essentially had to wipe Australia out of what we are doing now ... For the rest of the season, we had expected about 30% of visitors to be from Australia, but now it's not looking like it," Mrs Legnavsky said.

Start your day in the know

Get the latest headlines straight to your inbox.

NZSki chief executive Paul Anderson said Australians accounted for 10%-15% of visitors to the Coronet Peak, Remarkables and Mt Hutt skifields at the moment, compared with about 33% in a normal year. "Obviously, with New South Wales and Victoria going [into lockdown] we have had a few cancellations," Anderson said.

But University of Otago epidemiologist Michael Baker was optimistic Australia would get on top of its ballooning number of cases and reopen quarantine-free travel from all states.

Prof Baker said the world was "in it for the long haul" against Covid-19, but some countries — including Australia and New Zealand — had done better than others at eliminating it. A better picture of the future would emerge as more people were vaccinated, he said.

Australia had become more "fortress" like and had halved the number of people being let into the country. It was also good news New Zealand had kept Covid-19 out of the community, he said.

Destination Queenstown interim chief executive Ann Lockhart said she had been keeping a close eye on developments in Australia.

Queenstown had enjoyed amazing support from New Zealand visitors during the past 14 months, and the tourism industry looked forward to continuing to welcome more New Zealanders, as well as those Australians who were able to visit, she said.