Instead of roaming the countryside in any old motor home, this North Queensland couple have tracked down the overseas bus they first fell in love on.

Top Deck Overland tours in the 1980s took young travellers from London to Kathmandu, promising the trip of a lifetime.

That first trip in 1985 was just the beginning for Whitsundays resident Paul Willcocks, who got hooked on driving the caravan-style converted buses. 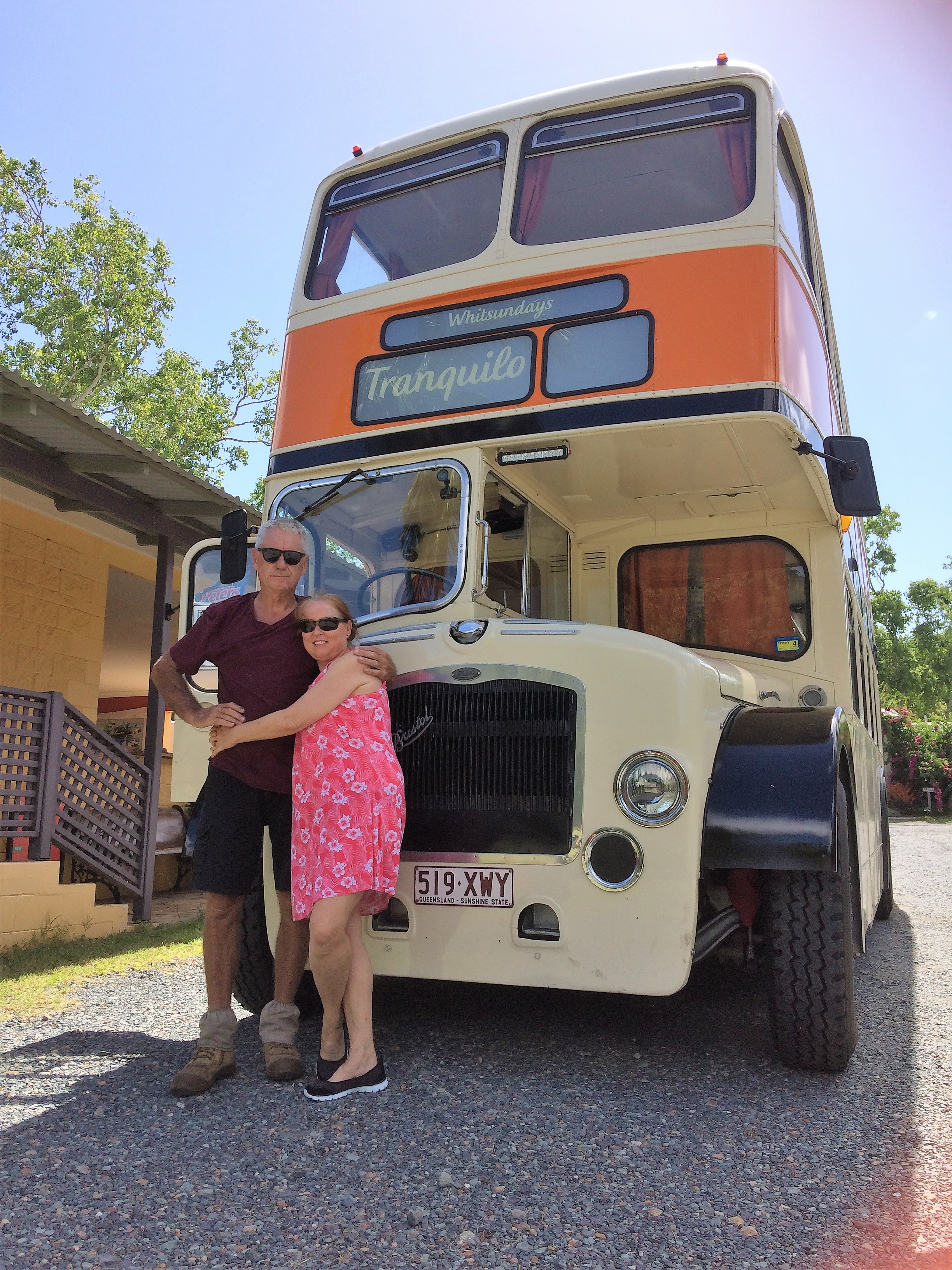 "I went overseas as a backpacker, and I saw this advertisement for road crew wanted for Top Deck Travel and they said, 'We're short on drivers so would you like to have a go at driving? I said alright'.

"That changed my life really."

Not only did Paul fall in love with driving these tours, but the job also led him to meeting a fellow young backpacker he'd one day marry.

"That's where Roz and I met, driving these things from London to Kathmandu and back," he said.

"In a place called Lahore in Pakistan; she was going one way, I was going the other." 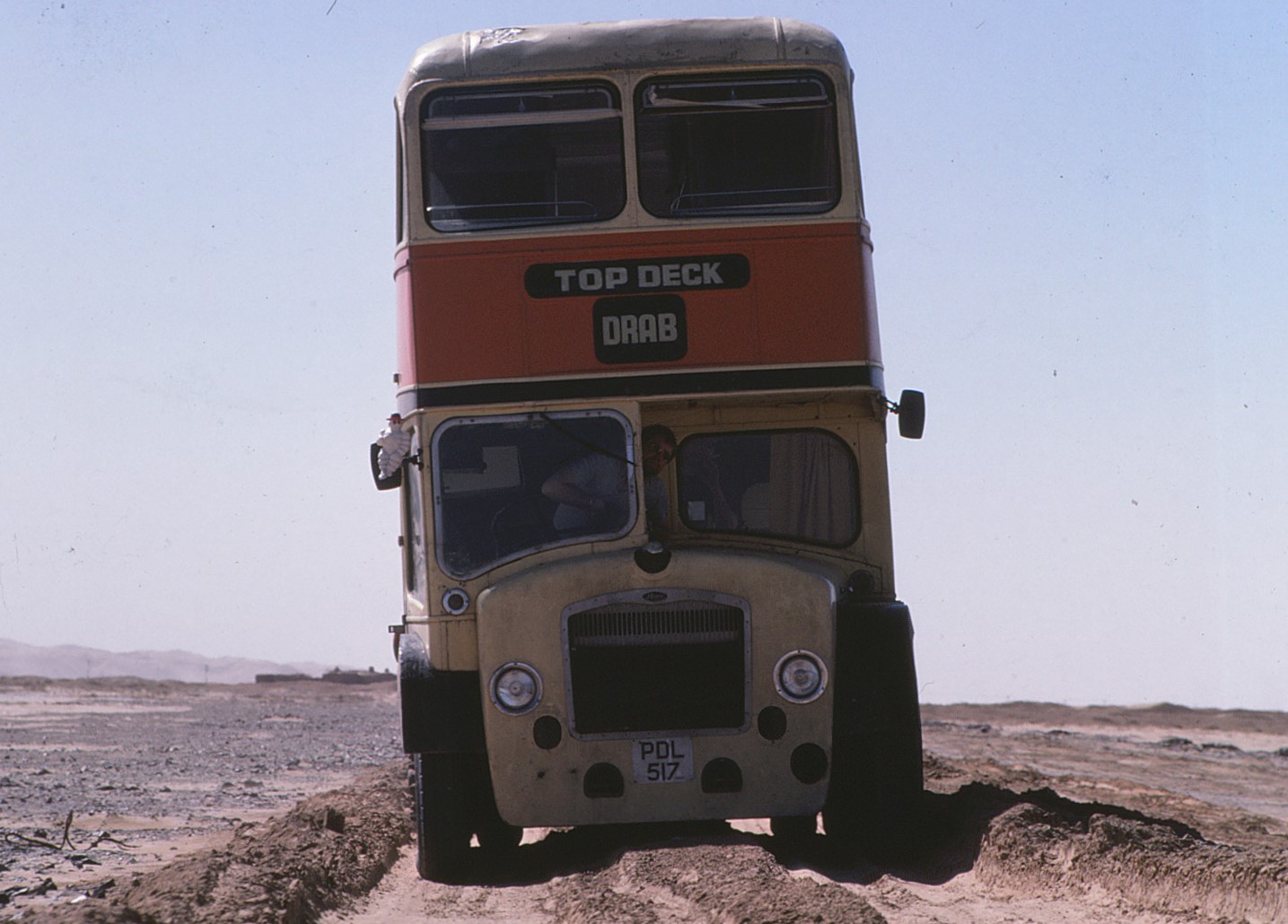 From London to Kathmandu, the busses traversed some tough terrain.( Supplied: Paul Willcocks )

More than 30 years later, Paul has bought and restored an original Bristol Lodekka tour bus to relive their adventures.

"This is the particular model that Top Deck used and it's fairly similar to the way they were set up in the Top Deck days," he said.

While they're not planning to ferry backpackers on this particular bus, Paul says the passion project has already stirred up fond memories. 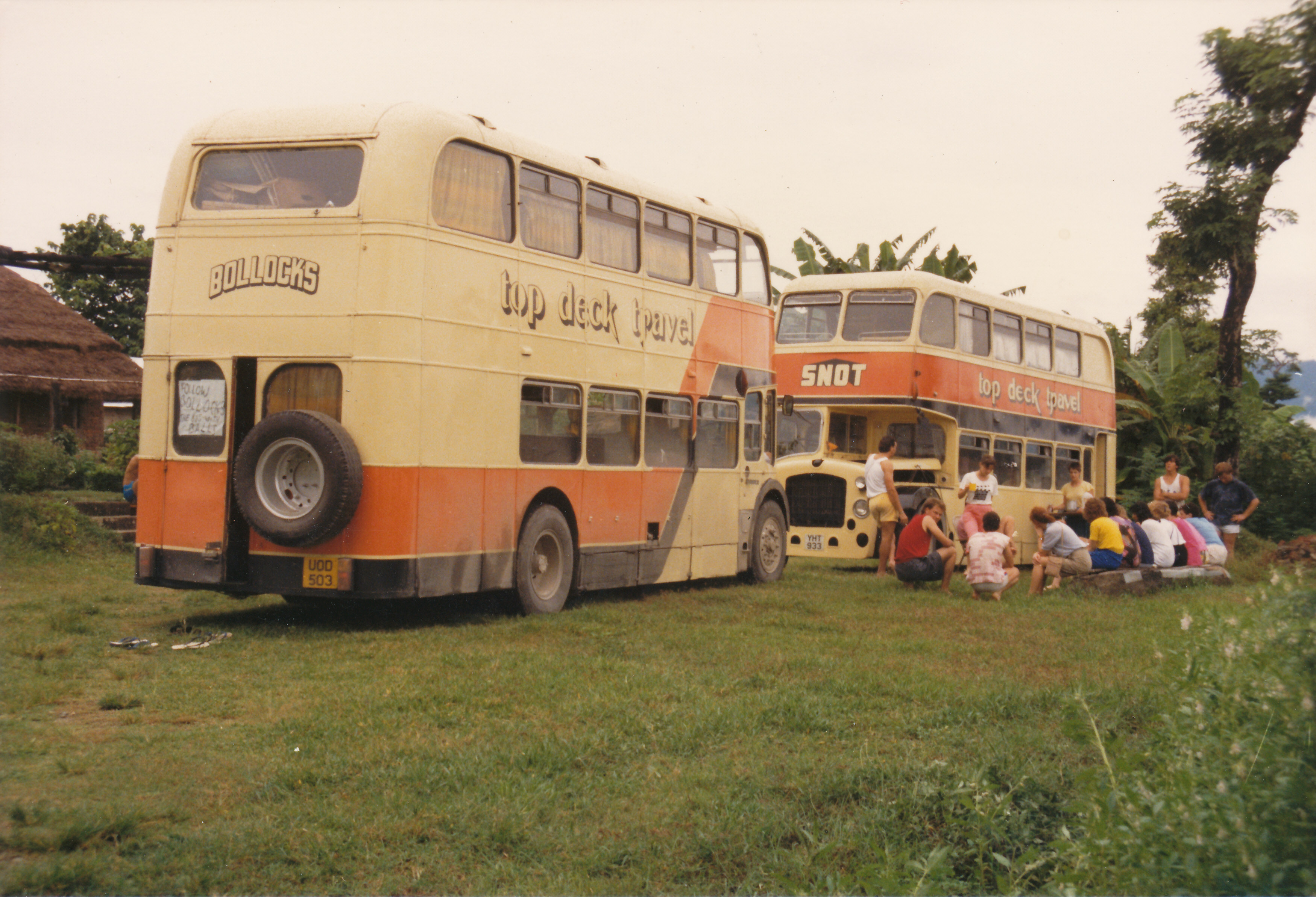 The Top Deck tour travelled around the world, including this stop here in Nepal. ( Supplied: Paul Willcocks )

Towering 4 meters in the air, Paul admits it took a while for him to get used to winding through narrow streets and mountain passes on a double-decker bus.

"I was as nervous … for the first couple of weeks driving them," he admits.

"I did it for about 35–40 weeks straight, driving backwards and forwards from Kathmandu to London with groups, having a ball." 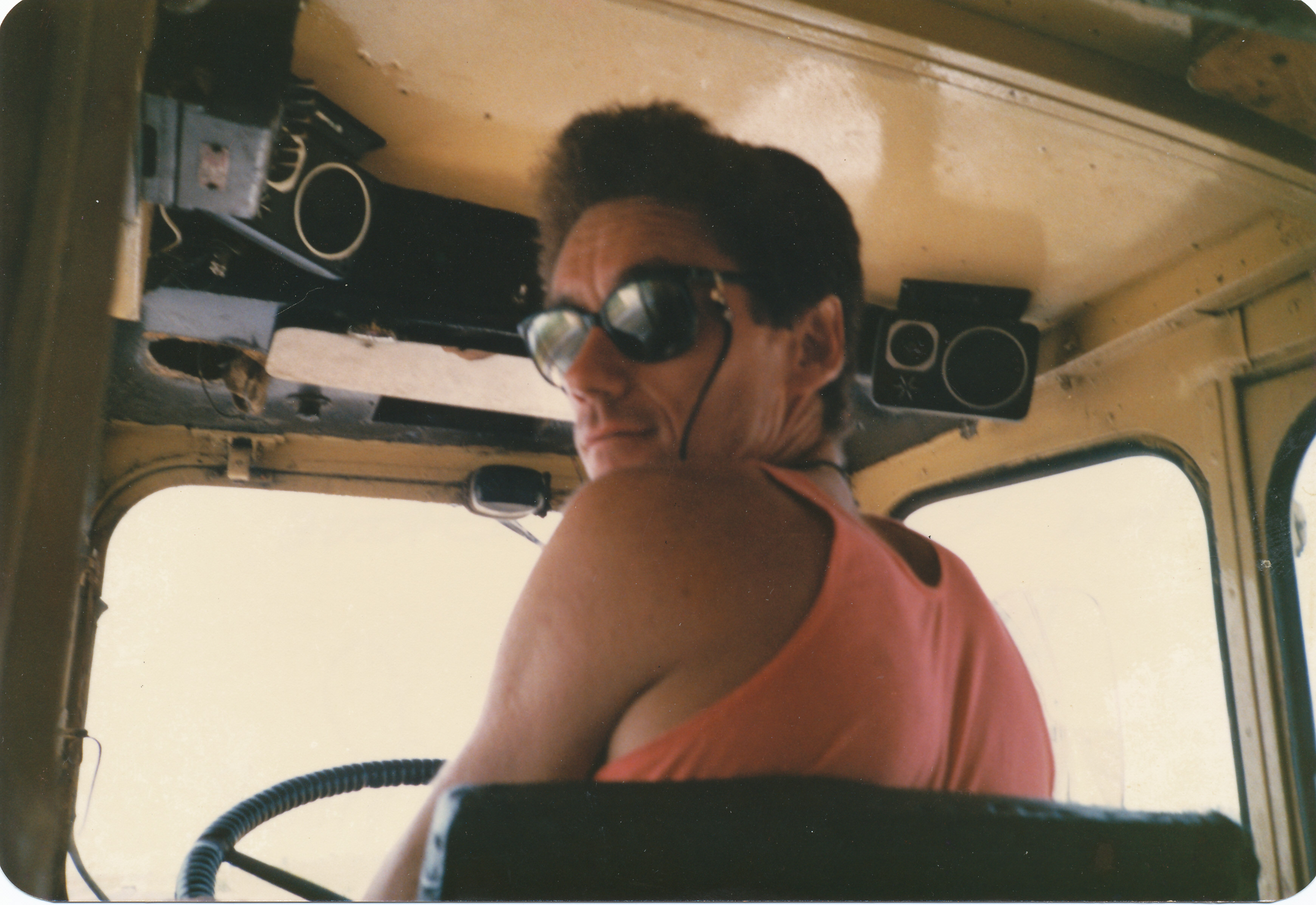 Every Top Deck bus had its own name, which Paul has kept true to, dubbing theirs 'Tranquilo'.

"Tranquilo is a word that mum and dad use for their kids in Spain," Paul said.

"There's no direct translation for it, but just 'settle down and take it easy'. 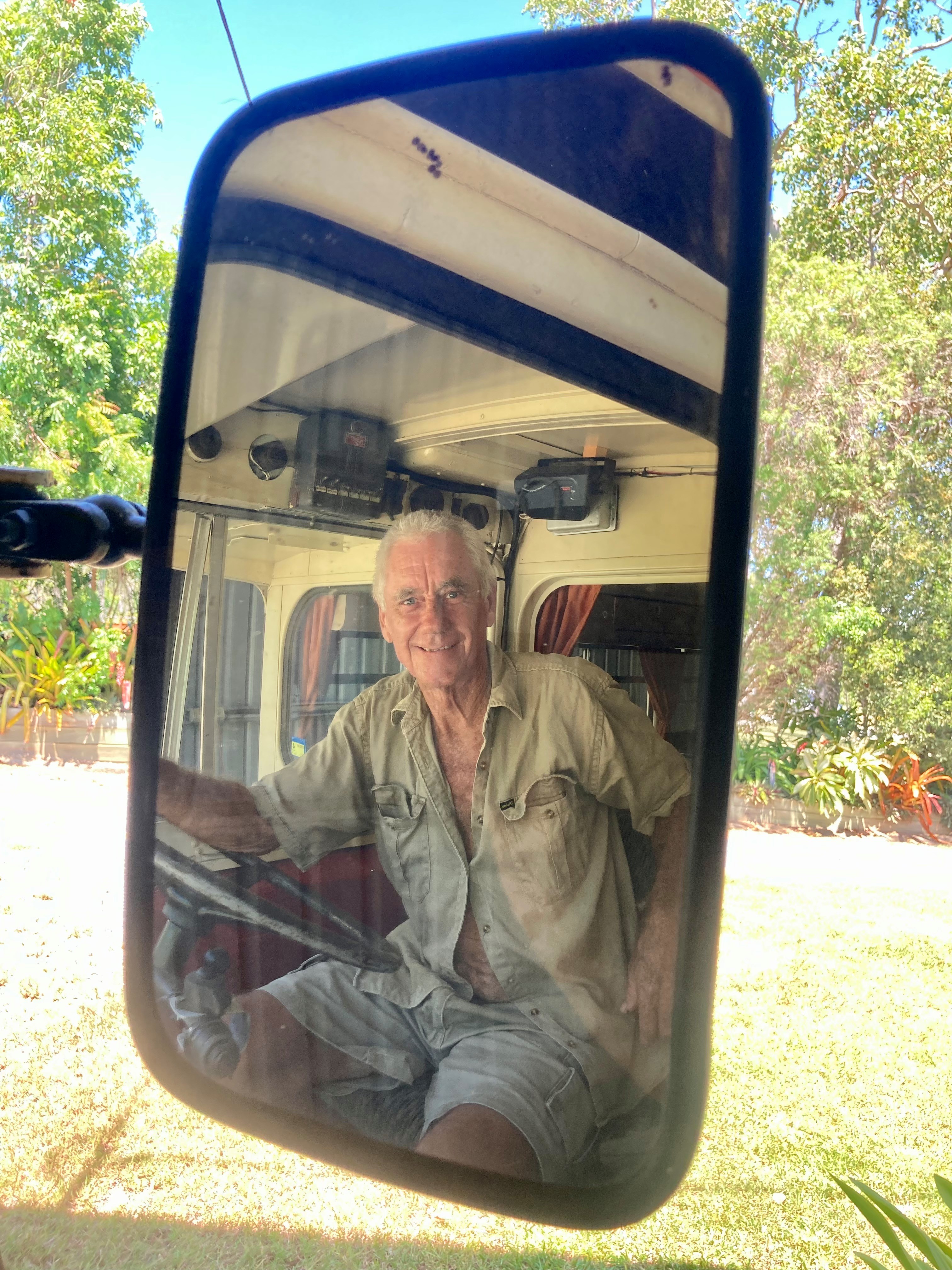 Restoring the bus has been a passion project for Paul Willcocks.( ABC Tropical North: Cristy-Lee Macqueen )