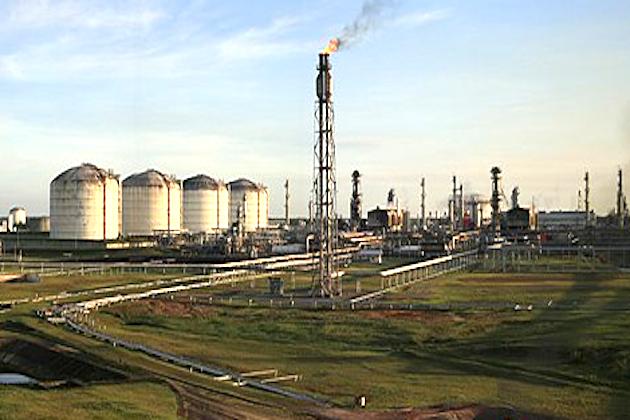 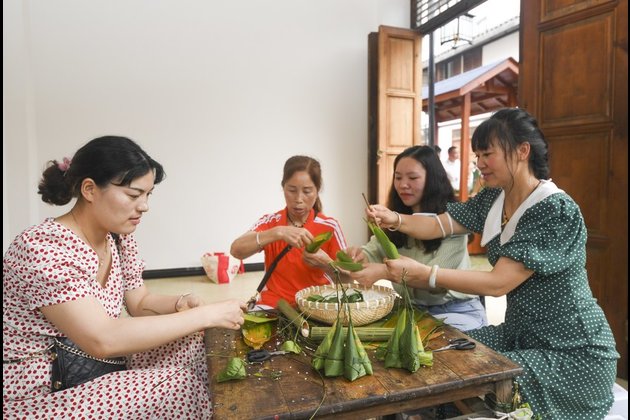 This marked the first time that the rice was transported via the China-Laos Railway. The new transportation route has shortened the time needed for logistics and lowered costs for traders, making the widely enjoyed product from Laos even more competitive in the Chinese market.

Amid the lingering pandemic, a major drain on economic growth for many parts of the world, China's move to stretch its transportation network to the world shows the country's unwavering determination to open up wider.

"The China-Laos Railway has not only shortened the logistics time from Laos to southwestern regions in China to about four days, while also significantly reducing the financial pressure on traders and saving about 200 U.S. dollars per container," said Wu Yang, manager of Minsheng International Freight Transportation Co., Ltd. who is responsible for organizing the shipment.

Via traditional logistics routes, it used to take nearly a month and cost much more in transshipment fees for Laotian glutinous rice to be transported to Chongqing. This was mainly because the product had to travel to ports in Thailand or Vietnam where they would be shipped to cities in eastern China before reaching their final destination.

As a landmark project of high-quality Belt and Road cooperation, the China-Laos Railway was put into operation in December 2021. It connects Kunming City in southwest China's Yunnan Province with Vientiane.

The competitiveness of Laotian glutinous rice has been greatly improved in the Chinese market, creating new opportunities to share dividends in the vast market, Wu said.

As of early June, 647,000 tonnes of cross-border cargo had been transported by the China-Laos Railway, according to the China State Railway Group Co., Ltd.

OPENING UP TO WORLD

The cross-border railway is an important part of the New International Land-Sea Trade Corridor jointly built by provincial-level regions of western China and ASEAN countries.

With Chongqing as the operation center and other western provinces as key nodes, goods transported on the corridor can reach overseas via various modes including railways, highways and water routes.

Since the beginning of this year, the construction of the corridor has accelerated.

"From January, more than 20 freight trains have made their debut in the corridor, and a number of new logistics routes have been expanded between China and ASEAN countries including Laos, Vietnam, Myanmar, Malaysia and Thailand," said Liu Wei, director of the Coordination Center for Logistics and Operation of the New International Land-Sea Trade Corridor.

The passage provides a backdrop for trade partners along the corridor under the impact of COVID-19. From January to April, China's foreign trade expanded 7.9 percent year on year to 12.58 trillion yuan (1.88 trillion U.S. dollars), data from the General Administration of Customs showed.

Specialty products such as pitaya from Thailand and basa fish from Vietnam are also able to enter the Chinese market much faster through the trade corridor.

Located deep in the western hinterland, Chongqing once lagged behind other areas in the opening-up process. Thanks to the new trade corridor, China-Europe freight train service and other international logistics passages, the municipality has leaped to the front of China's opening-up drive.

Wang Dayu, a 65-year-old Chongqing native, and his family have all enjoyed the fruits of China's opening-up ambitions. "The car driven by my son and my grandson's milk powder are directly imported from Europe by China-Europe freight trains, with much faster speed than shipping," Wang said.

In the next step, the door of opening-up will only open even wider in China. The country has vowed to continue to foster a market-based and law-based international business environment, implement the Regional Comprehensive Economic Partnership at a high level, and promote high-quality Belt and Road cooperation to provide more market, investment and growth opportunities for the global business community.

Wu Yang and his peers are looking forward to the next harvest season in Laos, where more and more Chinese enterprises have invested in the planting industry after the launch of China-Laos Railway.

"Specialties such as durian and bananas from Laos will also board the cargo train together with glutinous rice for their new journey," Wu said.