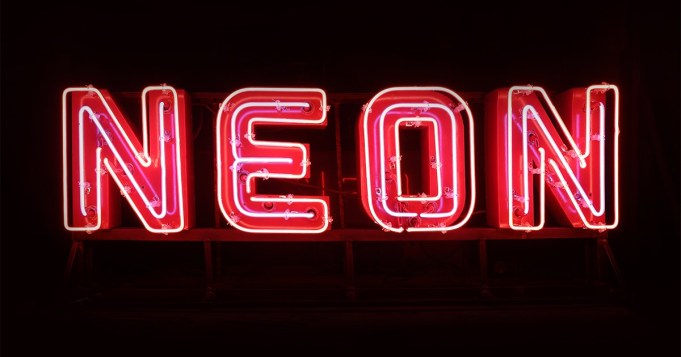 Neon said Wednesday that it has acquired North American rights to The Royal Hotel , the social thriller that marks the next film from The Assistant writer-director Kitty Green. Her Assistant star Julia Garner will topline the pic alongside Jessica Henwick. Hugo Weaving also stars.

The pic, which will start shooting this summer in Australia, hails from See-Saw Films, which most recently produced the Oscar-nominated The Power of the Dog.

Inspired by true events, the The Royal Hotel revolves around Hanna (Garner) and Liv (Henwick), best friends backpacking in Australia. After they run out of money, Liv, looking for an adventure, convinces Hanna to take a temporary live-in job behind the bar of a pub called The Royal Hotel in a remote Outback mining town. Bar Owner Billy (Weaving) and a host of locals give the girls a riotous introduction to Down Under drinking culture, but things turn nasty when their jokes and behavior cross the line. Soon Hanna and Liv find themselves trapped in an unnerving situation that grows rapidly out of their control.

See-Saw’s Emile Sherman and Iain Canning are producing with Liz Watts and Scarlett Pictures’ Kath Shelper. See-Saw’s Simon Gillis will executive produce. The pic is receiving an investment from Screen Australia in association with the South Australian Film Corporation, and is financed with support from Screen NSW. HanWay and Cross City Films are repping international sales outside Australia.

“We are very happy to be working with Neon again on the release of The Royal Hotel,” said Sherman and Canning said. “Neon have an undeniable history of supporting both emerging and established filmmakers, and putting together innovative and provocative campaigns. We know that they are the right home to bring this film to U.S. theaters.”