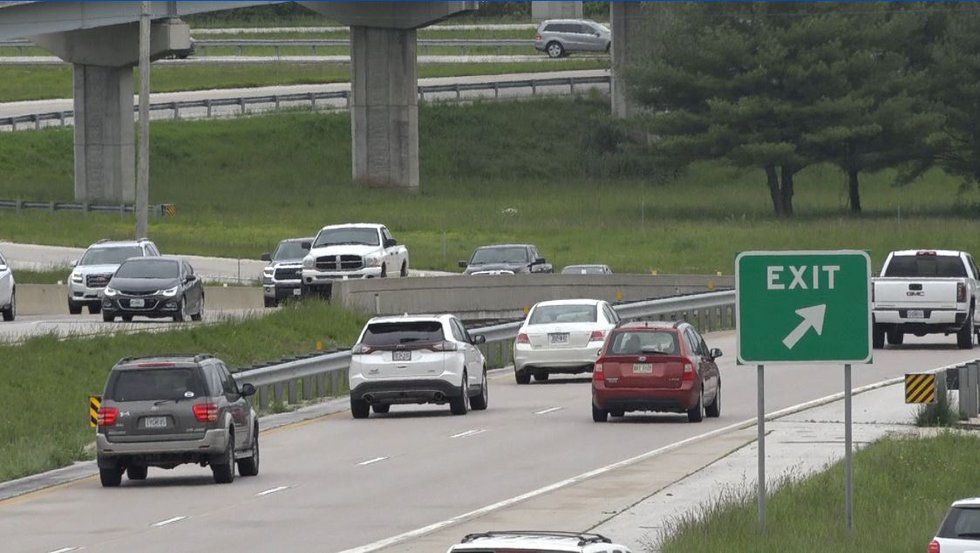 SPRINGFIELD, Mo. (KY3) - In an effort to combat a rise in roadway fatalities, Troop D discussed recent safety efforts with the Missouri Highway and Transportation Commission on Thursday.

Troop D serves 18 counties across Southwest Missouri. There have been 125 reported fatal car wrecks just this year across those counties. The number of fatal wrecks is up by close to 16% from this time last year.

”I think what we’re still seeing at the beginning of this year was residual from 2020,” said Sgt. Mike McClure with MSHP Troop D. “You just had a lot of people getting outside, moving around more, and you know that translated through the entire year, particularly that 100 dangerous days of summer.”

McClure said excessive speed, distraction and aggressive driving are the leading causes of this year’s fatalities.

“We’re typically higher on the state scale when it comes to fatalities and serious physical injury crashes,” McClure said.

He said Southwest Missouri ranks pretty high when it comes to deadly crashes, just behind St. Louis. McClure said part of that is likely connected to the high amount of destination travel across southern parts of the state.

Some drivers say they specifically try to avoid contributing factors like speed and distraction.

“While driving on the highway, some things I try to implement are hands-free devices, cruise control, and just keep a watch out for other drivers because you just never know,” said Springfield driver Dalton West.

McClure said combating the spike in fatal wrecks starts with one thing.

”Visibility is a big key for us,” he said. “When somebody sees a patrol car on the side of the road with the lights on, their behavior changes.”

He said the decision to either ticket or warn a speeding driver comes at the discretion of a trooper. McClure said in some cases, a warning can be just as useful as a ticket.

“We get those messages later on that, ‘hey this trooper stopped me one time and he could have given me a ticket,’ ” McClure described. “ ‘But he didn’t. Instead, he gave me a pretty heartfelt talk of, hey, you’re needed at home. You’re needed at school, or wherever you work. We want you to get there safely. So just slow down.’ ”

While some drivers say they might already be going the speed limit when they spot a trooper on the side of the road, they agree the presence of law enforcement might have an impact on drivers who might not be driving so cautiously.

McClure said Troop D also collaborated with the Springfield Police Department. He said motorcycle units from the MSHP and SPD have worked together on three 2-hour shifts on U.S. 65, within the city limits of Springfield, enforcing excessive speeding. Troop D reports that those efforts have led to 133 traffic stops with 80 speeding citations issued. McClure said most of those were over 75 mph in a 60 mph zone.

”[It] was very successful,” he said. “Hope we can continue that because that really changed the behavior on morning commutes on 65, within the city limits of Springfield. That’s good to see. That’s been a racetrack, so to speak.”

Highway Patrol also says state numbered roads account for a little more than 37% of the fatalities and U.S. roadways account for just shy of 16% of fatalities.

McClure said Troop D still has work to do, and will continue to focus efforts on those leading causes.

“We can do more, but it’s going to be everybody working together to drive courteously,” he said.

To report a correction or typo, please email digitalnews@ky3.com