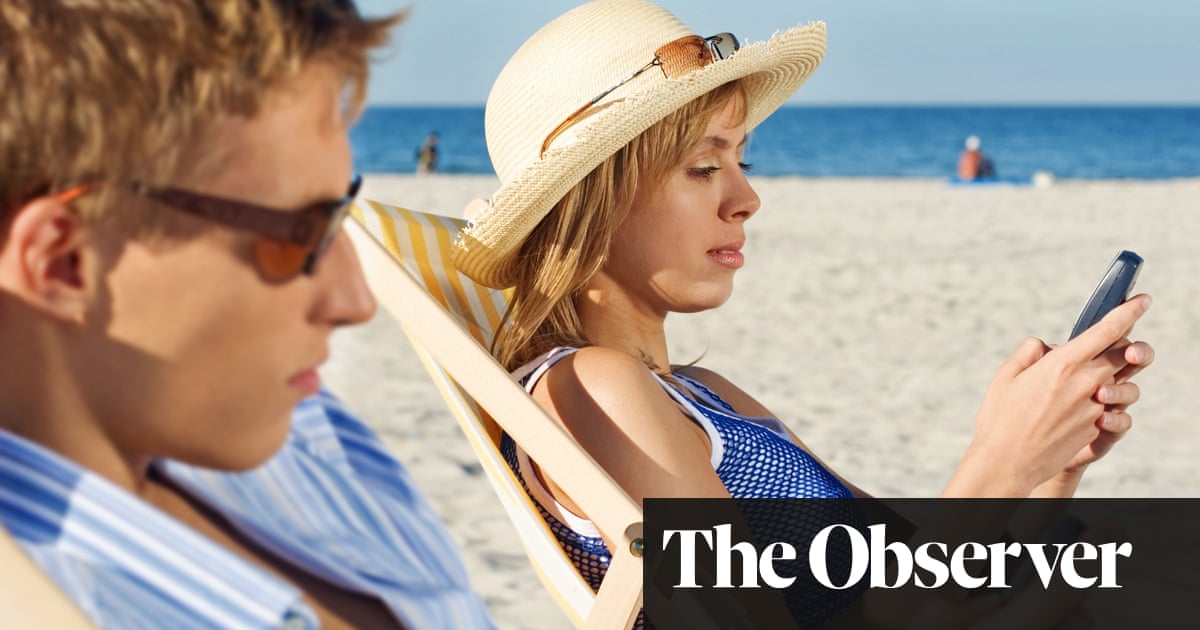 How to keep your mobile bills down at home and abroad

It is getting more expensive to stay in touch, with many mobile phone users facing higher bills in the coming months – especially if they plan to go on holiday.

Meanwhile this year Vodafone, EE and Three plan to bring in a £2-a-day roaming charge for those travelling to Europe – potentially leading to heavy bills for families after two weeks in the sun.

So how can you save money while staying mobile?

Break up the bundle

Buying a bundled deal, where the phone and the contract come together, means you could miss out on better deals if the two are taken separately.

But if you were to buy the phone separately, you could get a sim-only deal with O2 for £15 with 100GB of data. This also means you can choose the length of time you commit to a contract, usually from one month onwards.

There are numerous sites where the best deals can be compared: MoneySavingExpert, Uswitch and GoCompare among them.

Shelling out large amounts for a new mobile will not possible for everyone, however. Apple operates an iPhone upgrade programme through its stores when the cost of one of the phones can be spread over 20 months.

A 0% credit card allows you to roll out the price – Barclaycard currently has one for up to 24 months, while the MS card runs up to 23 months.

However, consumers will have to go through credit checks to get a 0% card and should ensure they pay off the money during the period – essentially treating the card as a loan.

Consumers nearing the end of their phone and sim contract should always consider breaking up the two, or at least switching, says Lisa Barber of consumer organisation Which? “Otherwise you could end up paying for a phone that you’ve already paid off,” she says.

Search for the best deal

There is often good value to be found with so-called “mobile virtual network operators” (MVNOs) such as iD Mobile, Talkmobile, Tesco Mobile and Plusnet, among many others.

These operators lease their networks from the four main providers, and can often provide attractive deals as they have lower overheads, says Hannah Isitt of GoCompare.

“The mobile signal will be identical, but you won’t really get the same added benefits of a bigger network – things like O2 Priority, free Netflix subscriptions, family plans, 24/7 customer service, free wifi hotspot use,” says Kim Staples from MoneySuperMarket.

After years of hype, 5G is now standard on new mobiles, meaning users can access a lot more, a lot faster.

It can be up to 10 times faster than 4G – a movie will download in seconds rather than minutes. But in terms of bills, users may find themselves using an awful lot more data as they take advantage of the faster speeds.

Ernest Doku, a mobiles expert from Uswitch, warns to be very wary of how you use a new 5G device. “While you have the ability to stream videos without interruption, you’ll also find that it has the potential to guzzle your data.”

There is good news, however, in that data deals are becoming more competitive.

Anyone who thinks they can use the extra data by connecting other devices – “tethering” – to their mobile should check the small print to see whether there are any limits on how much they can share. “Check that tethering, or using a wifi hotspot, is allowed as part of your data bundle, and that there are no restrictions. This is particularly important on unlimited data deals,” says Barber.

Since Brexit, mobile operators have the option of reintroducing roaming charges for UK consumers who travel to Europe. Vodafone plans to introduce a £2 daily charge by the end of January. Three says there will be a £2 fee from May, and EE from March. But Virgin Media and O2 customers have been told they will not face any roaming charges.

While there are some deals to avoid the full effect of the charge – EE has a 30-day roaming pass for £10, and Vodafone has eight and 15-day passes which reduce the daily price to £1 – costs could still easily mount up. A family of four, all with mobiles, face the possibility of a £112 bill for using their phones every day over two weeks on the continent.

The easiest way to avoid the charge is to simply turn off roaming and use whatever wifi is available.

Since it is now relatively easy to switch provider, anyone who wants to move to another operator which does not have roaming charges should see whether they will be penalised for leaving a contract early, says Isitt.

Changing phones will leave you with a potentially valuable old phone, which can be traded in to take the edge off the bill for a new one. An iPhone XR can fetch £175 if in top condition from the musicMagpie site, while a Samsung Galaxy S9 can net £81.

There are any number of sites where you can sell phones – from those run by manufacturers to companies linked to the resellers – but the price quoted can quickly drop depending on the condition. A minor scratch on the screen of an iPhone XR can decrease the amount from £160 to £40 with Apple.

Isitt says phones can also be recycled, often saving on buying another handset.

“You might want to think about other options – for example, your old device might make a great first phone for your child, or it could become a second phone for a student to take with them when they go backpacking, or even as a spare to keep in the house for emergencies.”

Students can often get discounts through sites such as UniDays, while members of the emergency services, NHS, social care sector and armed forces can get discounts by using the Blue Light Card, which costs just under a fiver for two years.

Some of the operators have cashback offers via certain credit cards or cashback sites, and it is worth checking with your bank in case it has offers.