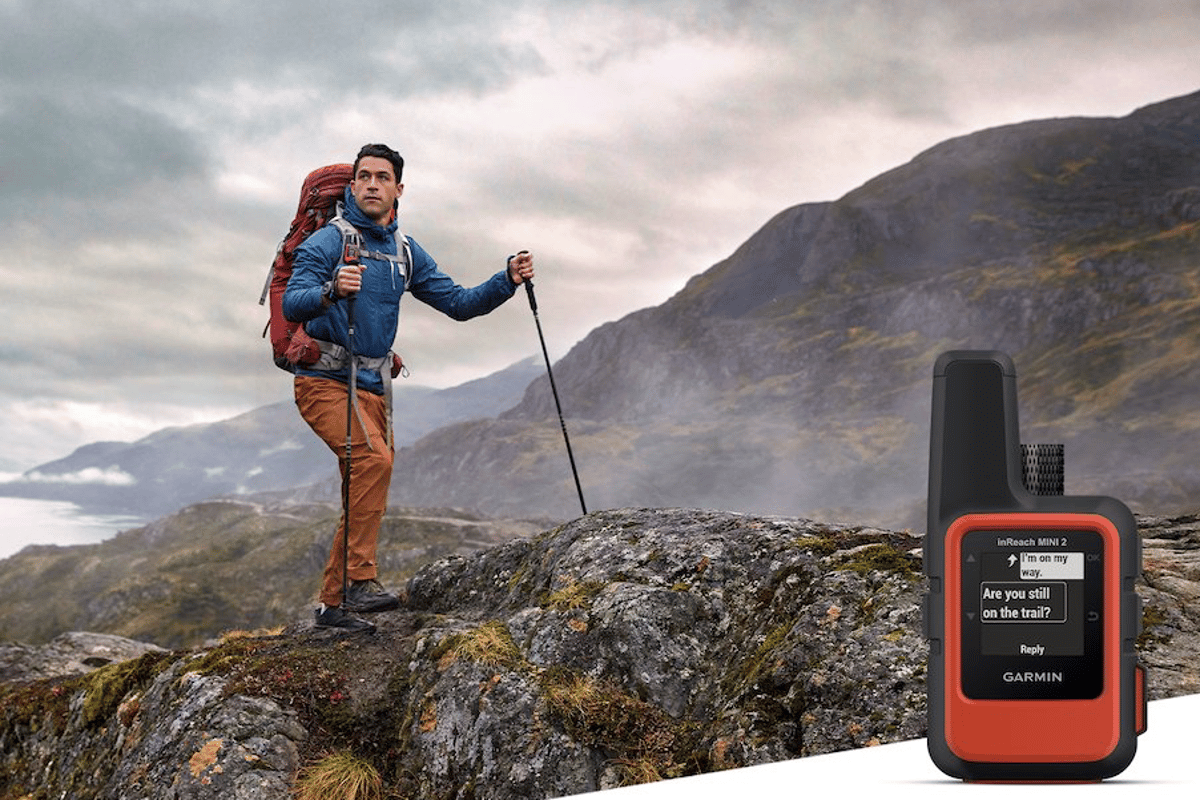 When Garmin acquired DeLorme in 2016, it immediately upgraded its outdoor offerings with the addition of the inReach line of two-way emergency satellite communications beacons. Two years later in 2018, it improved upon the inReach design by shrinking it down to pocket-size in the form of the inReach Mini. Now it's updated the Mini into the all-new Mini 2, a palm-sized device that delivers even more power for saving your bacon in the world's most distant, isolated patches of backcountry.

The type of bearded, leathery-faced backcountry wayfarer who carries an emergency beacon probably isn't interested in updating the device as often as the typical smartphone user. But four years seems like a fair amount of time to make sure one's digital gear kit is up to par, especially when we're talking about the part of the kit that could ultimately spell the difference between a warm blanket and cup of coffee or a frigid, gradual demise.

The new inReach Mini 2 wears the same 3.5-oz (100-g), 4 x 2 x 1-in (10 x 5 x 2.6-cm) pocketable shell as the original Mini, making it easy to find a place for no matter how stuffed your backpack is. Where it really separates itself is in improved runtimes, offering up to 14 days of usage per charge in 10-minute tracking mode and up to 30 days in 30-minute tracking mode. 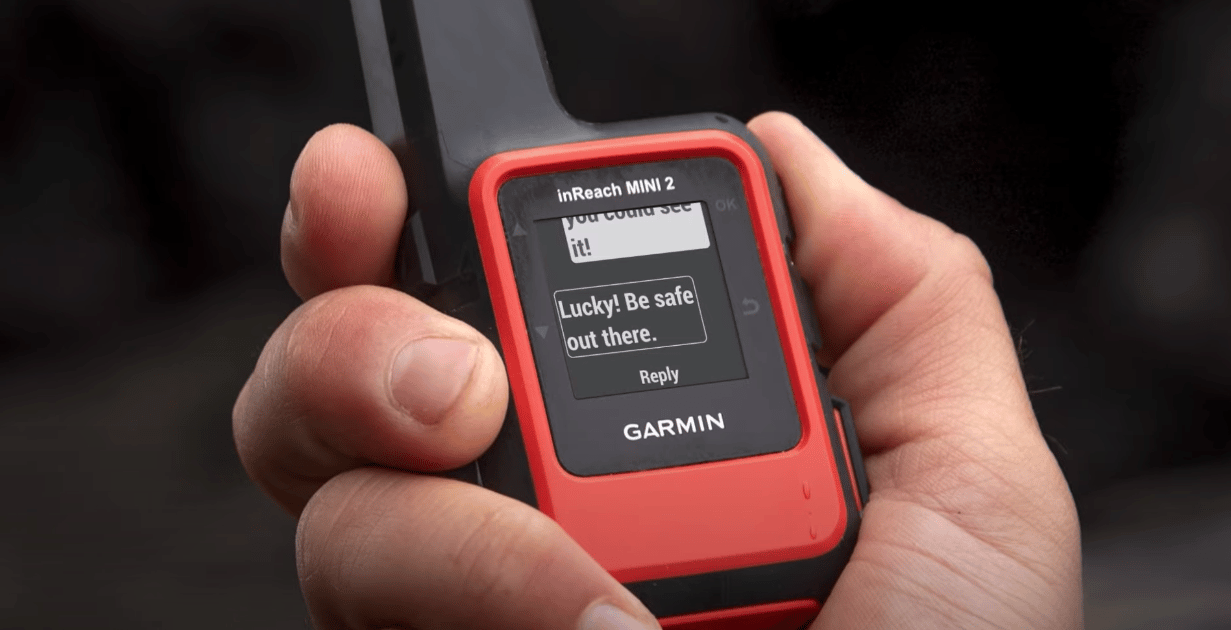 The Mini 2's numbers are up from the 90 hours of 10-minute tracking and 24 days of 30-minute tracking advertised on the most recent version of the original inReach Mini. The Mini 2 times rely on an open view of the sky and fall to four and 10 days, respectively, when "moderate tree cover" enters the equation.

The internal rechargeable li-ion battery is designed to hold its charge for up to one year when not in use, so users can stash it in a survival kit or glove compartment without constantly pulling it out for charging.

The inReach Mini 2 passively tracks the user's route using not only GPS but also GALILEO, QZSS and BeiDou satellite networks. This allows for quicker acquisition and more robust coverage. Should the user become lost or disoriented, they can backtrack to the starting point. The device also offers location-specific weather forecasts.

The inReach Mini 2 really shines in the event of an emergency. The user can immediately send out an SOS to Garmin's 24/7 professionally staffed International Emergency Response Coordination Center (IERCC), which will initiate rescue efforts. Unlike a one-way "push for help" emergency beacon, the Mini 2's two-way interface means that the IERCC can send a message confirming help is on the way and the Mini 2 user can communicate back and forth to expedite the rescue process. 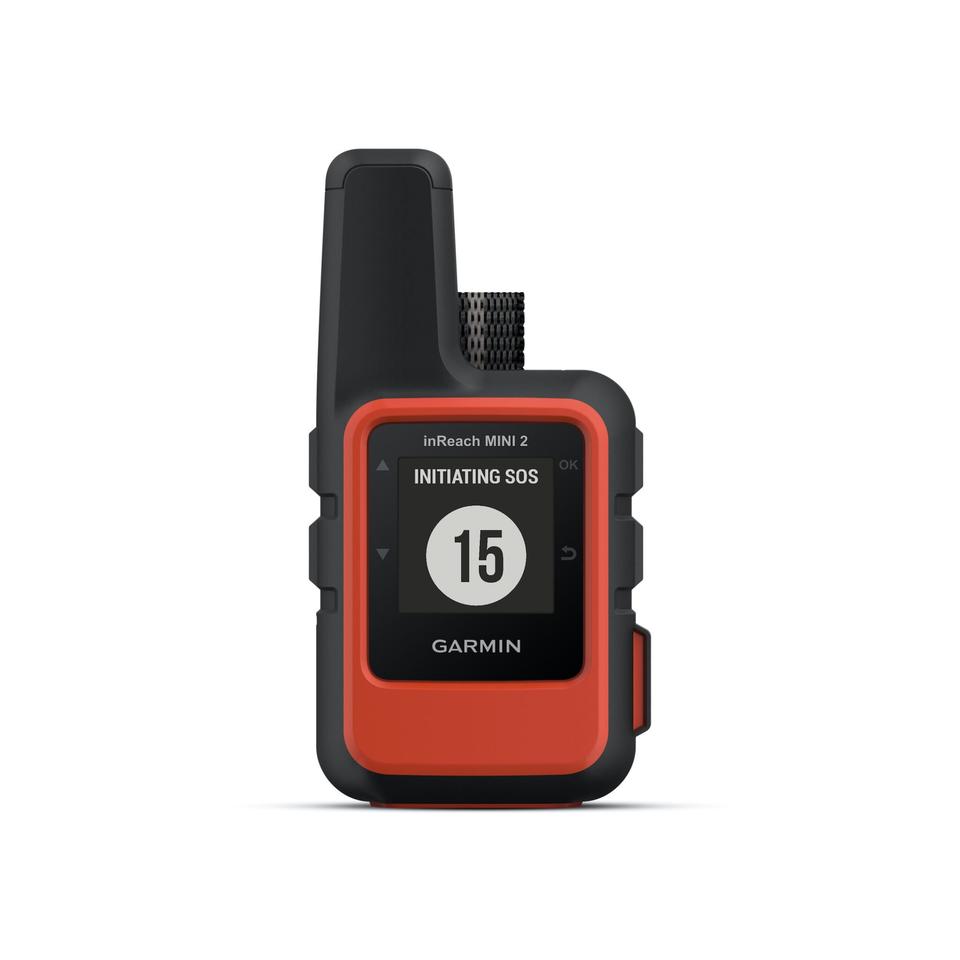 The big selling point of the inReach Mini 2 is its SOS emergency function, allowing users to quickly call for help via satellite, even when they're far from cellular coverage

During less tense times, the two-way messaging works for communicating with family and friends, allowing users to send both prewritten and freshly crafted messages to contacts. The device also supports social media posting.

The inReach Mini 2 can pair wirelessly via Bluetooth or ANT+ with smartphones and Garmin products like smartwatches and in-vehicle navigators, streamlining messaging and allowing information sharing between devices. The Garmin Explore mobile app lets users manage their inReach information, plan routes and more.

The inReach Mini 2 launched this month for US$399.99, a $50 premium over the original Mini, which is still available. In order to use the SOS, messaging and other communication features, users need to subscribe to a satellite plan. Garmin offers both annual and flexible month-to-month options, starting at $11.95/month.