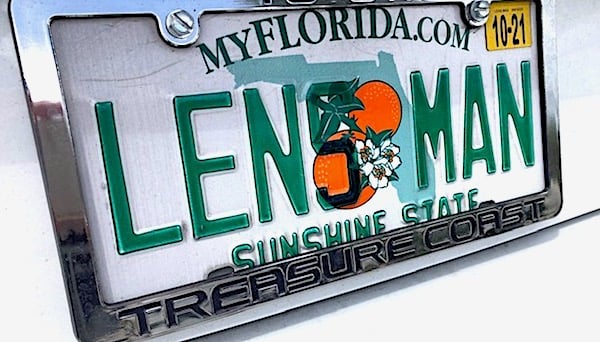 Smile for the camera, please.

The federal government's cameras, which are watching you more and more across America.

A new report from the government confirms that 18 agencies already own or have access to facial recognition technology, and use it mostly for security.

And 10 of those are doing research and other work to expand its use on American citizens.

The General Accounting Office says the work is going on at offices including the Department of Homeland Security, Defense, Justice, the Department of Transportation, Health and Human Services, the Veterans Administration, NASA, the National Science Foundation and State.

The report, explains the Electronic Privacy Information Center, follows a report from the office in June that 42 federal law enforcement agencies already are using the tech "with little to no oversight."

"Many agencies were unaware that employees were using the technology," said the report from EPCI, which sued recently because the U.S Postal Service was using the tech, as well as social media monitoring, without completing legally required Privacy Impact Assessments.

Does the amount of facial-recognition technology used by government concern you?

The Defense Department was looking into capabilities that would support identity verification during online password resets and the list.

Justice was conducting research on the relationship between skin tone and false match rates, the limitations of synthetic face detection, and software to identify those.

The State Department was researching and developing image standards for travel documents, and Commerce and the NSF both were supporting research into what commercial vendors could provide.

"Finally, four agencies – DOT, HHS, the Department of Veterans Affairs and NASA reported using FRT as a tool to conduct other research. For example, DOT reported that the Federal Railroad Administration used eye tracking to study alertness in train operators, projects that were similar to those by DOT and NASA.

"VA reported it used eye tracking as part of a clinical research program that treats post-traumatic stress disorder in veterans," the report said.

The report also said ten of the agencies confirmed plans to access and use "127 new FRT systems through fiscal year 2023."

The GAO said 17 agencies were using FRT for digital access or cybersecurity, including 14 that authorized personnel to use FRT to unlock their government smartphones.

Content created by the WND News Center is available for re-publication without charge to any eligible news publisher that can provide a large audience. For licensing opportunities of our original content, please contact licensing@wndnewscenter.org.