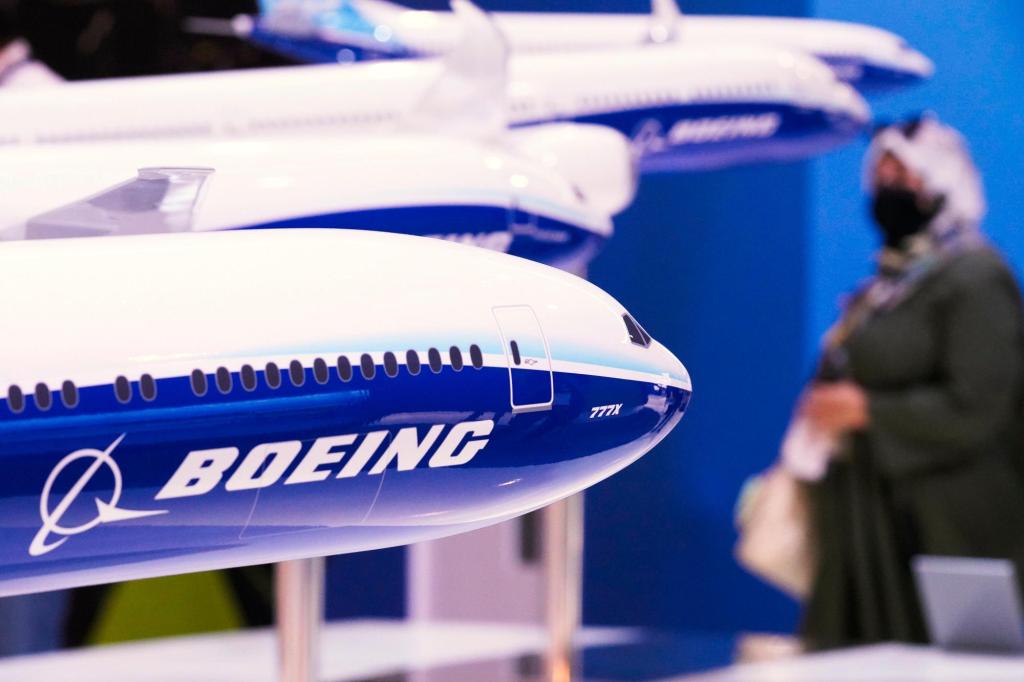 Boston is one of nine U.S. airports that Emirates won’t be flying to until further notice.

The airline cited “operational concerns associated with the planned deployment of 5G mobile network services in the US at certain airports.”

Other than Logan, the airline won’t be flying to Chicago O’Hare, Dallas-Fort Worth, Houston, Miami, Newark, Orlando, San Francisco and Seattle.

“Customers holding tickets with the final destination to any of the above will not be accepted at the point of origin,” the airline said in a statement.

The new 5G services are planned for launch on Wednesday, and airlines are worried that the wireless service will interfere with aircraft technology.

The 5G services use frequencies in a radio spectrum called the C-band. These frequencies can be close to those used by radar altimeters, an important piece of safety equipment in aircraft.

“With safety as its core mission, the FAA will continue to ensure that the traveling public is safe as wireless companies deploy 5G,” the FAA said in a statement. “The FAA continues to work with the aviation industry and wireless companies to try to limit 5G-related flight delays and cancellations.”

ATT and Verizon on Tuesday said they will pause launching their 5G networks around some airports. The companies say their equipment will not interfere with aircraft electronics, and that the technology is being safely used in many other countries.

Airlines want the new service to be banned within two miles of airport runways.

“We recognize the economic importance of expanding 5G, and we appreciate the wireless companies working with us to protect the flying public and the country’s supply chain,” U.S. Transportation Secretary Pete Buttigieg said in a statement. “The complex U.S. airspace leads the world in safety because of our high standards for aviation, and we will maintain this commitment as wireless companies deploy 5G.”

“Affected customers do not need to call us immediately for rebooking,” the airline said. “Customers can simply hold on to their Emirates ticket and when flights resume, get in touch with their travel agent or booking office to make new travel plans.

“We are working closely with aircraft manufacturers and the relevant authorities to alleviate operational concerns,” the airline said. “We hope to resume our US services as soon as possible.”

Herald wire services were used in this report.