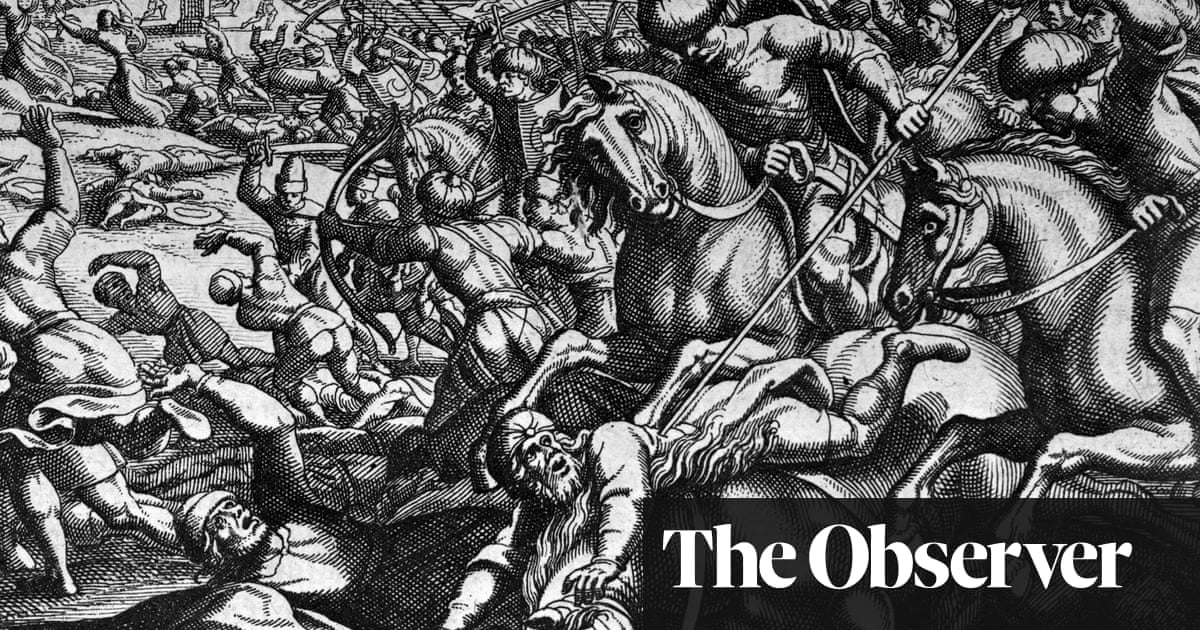 Constantinople, 1453. A young girl darts through streets that bristle with fear of the besieging Ottomans. Slung over her shoulder is a heavy sack of mildewed codices, pilfered from an abandoned priory on behalf of an Italian scribe who is searching, he tells her, for “a book containing the entire world and the mysteries beyond”.

Anthony Doerr’s new novel, his first since his Pulitzer-winning All the Light We Cannot See , strives to be such a work. And, to an impressive extent, it succeeds. Wonderment and despair, love and destruction and hope – all find their place in its sumptuously plotted pages, along with a generous smattering of classical philosophy.

The young girl’s name is Anna, one of the child characters who propel the novel’s three distinct yet deftly interwoven storylines, stretching from the 15th century to the 22nd, where an ark-like spaceship, replete with food printers and a virtual reality-enhanced library, is making its 592-year voyage from a ravaged Earth to exoplanet Beta Oph2. Meanwhile, in Doerr’s home state of Idaho, an eco-terrorist sits holed up inside a library, a backpack of explosives at the ready.

Interspersed among the short chapters that have become Doerr’s signature are snatches of a (fictional) Greek text by Antonius Diogenes. In this novel-within-a-novel – a fragmented, time-battered manuscript that characters in successive eras seek to protect – a drunken rube named Aethon embarks on a pilgrimage to a made-up idyll that he’s mistaken for somewhere real. The name of that place lends Doerr’s work its title.

Though it isn’t short, Cloud Cuckoo Land’s lyrical, propulsive pages feel like a feat of compression. After all, this is a book that draws on the entire past, present and future of human civilisation. As well as a tribute to the magic of reading, Doerr has pulled off something timelier. Through its exploration of loss, heroism and destiny, Cloud Cuckoo Land grapples with the climate crisis and humankind’s culpability, and does so with wisdom and clemency. By its close, a novel characterised by its questing nature for “the mysteries beyond” has become an ode to home.

• Cloud Cuckoo Land by Anthony Doerr is published by Fourth Estate (£20). To support the Guardian and Observer order your copy at guardianbookshop.com. Delivery charges may apply

We will be in touch to remind you to contribute. Look out for a message in your inbox in November 2021. If you have any questions about contributing, please contact us.