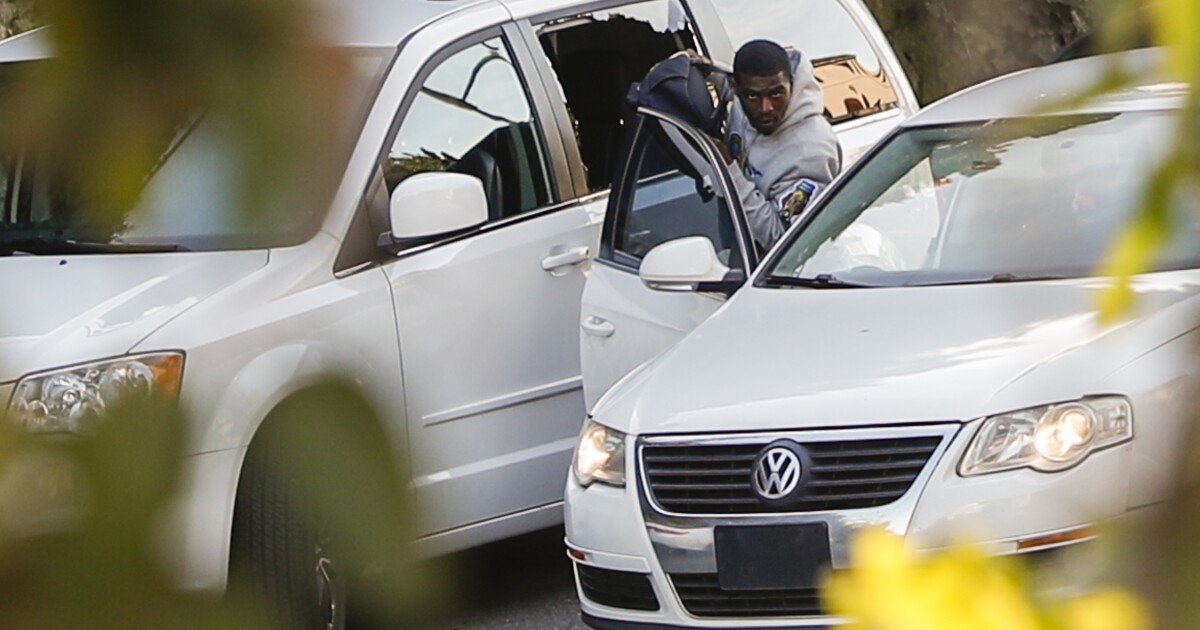 Mayor London Breed announced rewards of up to $100,000 leading to the arrest and conviction of car thieves in the city.

Private donors from the hospitality and tourism industry in San Francisco have raised $250,000 in an effort to quash what they see as organized crime rings targeting vehicles across the state, and more donations are expected.

City officials and tourism leaders worry that car burglaries are marring San Francisco’s reputation as a travel destination. Additional police patrols and community ambassadors were dispatched this summer in an attempt the curb the break-ins.

“The criminals are committing these acts in broad daylight in this city,” Breed said during a news conference Tuesday near Fisherman’s Wharf. “It is really embarrassing for our city.”

The announcement follows a summer of excessive auto burglaries, including 566 reported across San Francisco in the week leading up to July 4, police statistics show. The latest data, for the week ending Oct. 17, show car break-ins had dropped 37% from the July high point, down to 358, according to police data.

“This is where we have seen a significant amount of reduction in car burglaries since we rolled [extra patrols] out in July,” San Francisco police Chief William Scott said Tuesday during the news conference.

“We have a whole lot more work to do,” Scott said. “We know that profit motivates what’s happening in our city, and we know fencing is the infrastructure that fuels all this work.”

The problem is nothing new for San Francisco and not unique to the Bay Area.

But the cash reward meant to thwart the break-ins is a first.

“All we need to do is catch one of these theft rings to make a material difference,” said Small Business Commission President Sharky Laguana, who spearheaded the effort for the reward. “This has been a difficult problem where a number of resources have been thrown at it. We have to try new things. And one peculiar advantage is this doesn’t cost the city anything. It’s a free shot.”

Laguana’s group aims to raise $1 million in hope of enticing more people to come forward with information about fencing rings that sell stolen goods online. He says while the plan isn’t a “silver bullet” to topple the leadership behind the fencing rings, he’s optimistic it will be a useful tool for battling the problem.

“Let’s say there’s a 5% chance that this works. Well, that’s 5% that we didn’t have before,” Laguana said when reached by phone Wednesday.

For Louie Chen, who works at TLC Glass in San Francisco’s SoMA district, car break-ins are a year-round trouble. He’s been replacing windows that are broken during smash-and-grabs for the last 20 years.

“I had a customer who had their car broken into four times in one week,” Chen said. “And then a customer who was just passing through the city had their window broken. They told me they are never going to come back to San Francisco.

“I tell them it happens every day here,” he said.