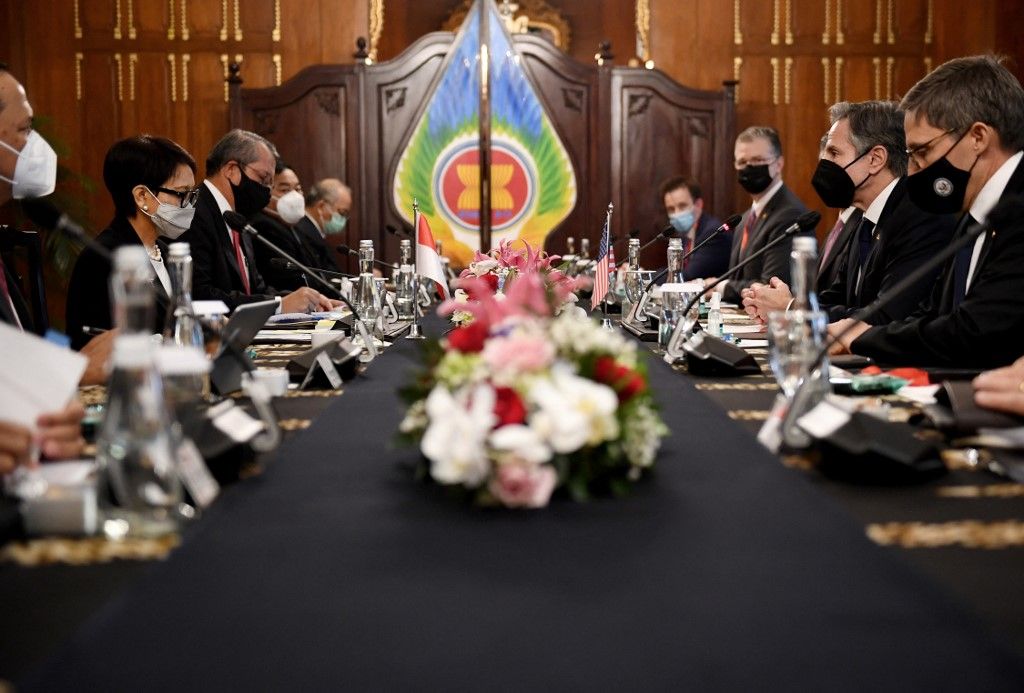 Blinken: US will 'defend the rules-based order' in SE Asia 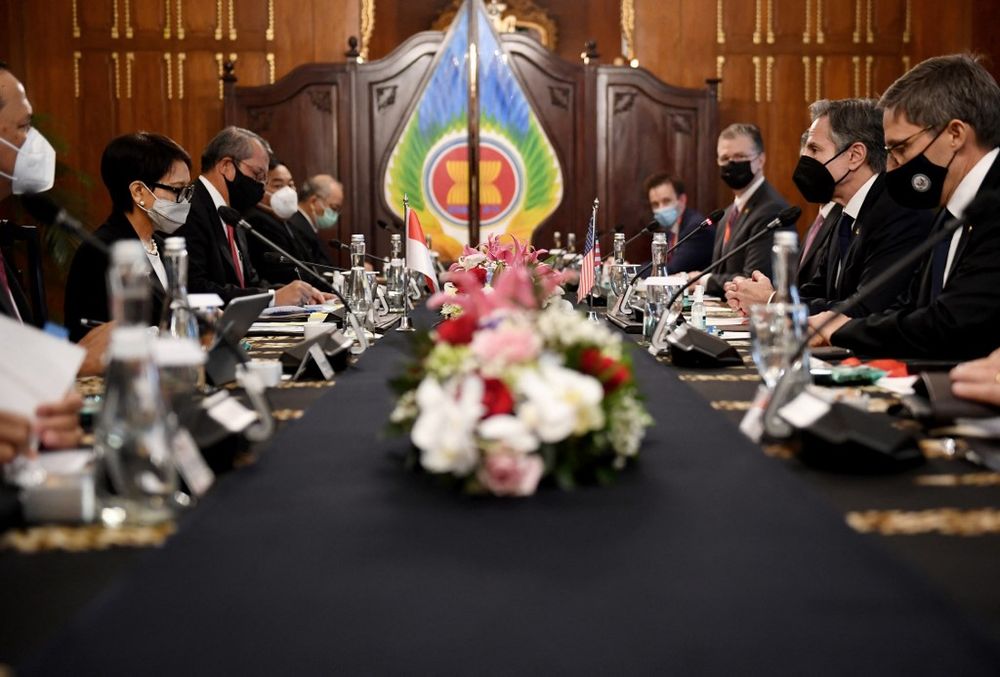 While conducting his tour of Southeast Asia on Tuesday, United States Secretary of State Antony Blinken called out “aggressive actions” by China, saying the US would play a role in defending the region.

“We'll work with our allies and partners to defend the rules-based order that we’ve built together over decades to ensure the region remains open and accessible,” Blinken announced during an address at a university in Jakarta, Indonesia.

“Let me be clear: the goal of defending the rules-based order is not to keep any country down,” the official added.

“Rather, it’s to protect the right of all countries to choose their own path, free from coercion and intimidation.”

Blinken’s visit to Indonesia marks the first destination on his Southeast Asia trip, in which he will also travel to Malaysia and Thailand.

The excursion will focus on strengthening Washington’s commercial ties to the region, a key policy goal of US President Joe Biden which experts say intends to counter China’s commercial influence in the region.

During his address, Blinken said Beijing’s “aggressive actions” in the South China Sea risked disrupting over $3 trillion in annual trade, but argued it was not about a contest between a US or China-dominated Southeast Asia.

“At President Biden’s direction, we are developing a comprehensive Indo-Pacific economic framework to pursue our shared objectives, including around trade and the digital economy,” Blinken said.