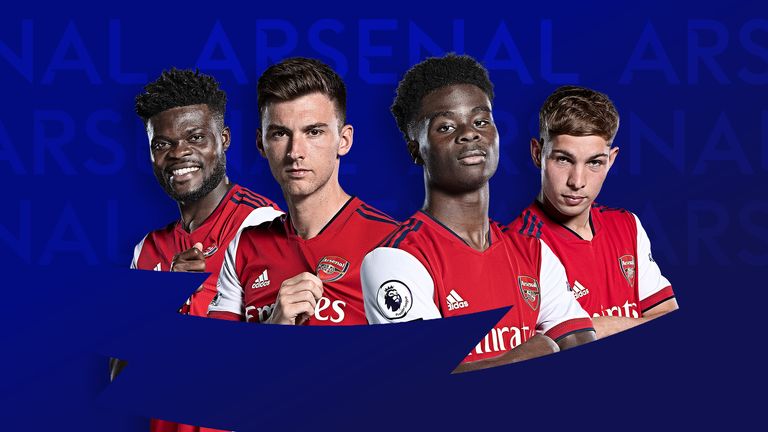 Arsenal will start their 2022/23 Premier League campaign away at Crystal Palace on August 5, live on Friday Night Football.

Mikel Arteta's side, who finished fifth in the Premier League last term, will then host Leicester City on August 13 before travelling to newly-promoted Bournemouth on August 20.

The Gunners' first north London derby will take place at Emirates Stadium on October 1, while the return game at Tottenham Hotspur Stadium is early into the new year on January 14.

Arsenal's final game before the season pauses for the winter World Cup will be away to Wolves on the weekend of November 12/13. They will then return to action on Boxing Day, entertaining West Ham.

The final day of the Premier League season is on May 28, where Arsenal will close out their campaign at home to Wolves.

All fixtures subject to change.

The Premier League season will begin on the weekend of August 5-7 - one week earlier than the 2021/22 campaign started.

However, the Premier League will take a break in the middle of the season to accommodate the first-ever winter World Cup. The league's final round before the break will be on the weekend of November 12/13 before resuming on Boxing Day with the World Cup final taking place on December 18.

The Premier League's final day will be Sunday, May 28.

Meanwhile, the Carabao Cup final will be held on Sunday, February 26 and the FA Cup final on Saturday, June 3.