Seems like going to space is becoming more and more common thing unlike before when only astronauts would visit places beyond the planet Earth. Case in point, Jim Kitchen's lifelong dream came true when he, along with five other crew members, went on a short ride to space on the New Shepard spacecraft launched by Jeff Bezos-led Blue Origin.

Kitchen, a professor at the University of North Carolina, has been passionate about going to space ever since he had watched NASA's Apollo Rocket launch in Florida, US, as a child. 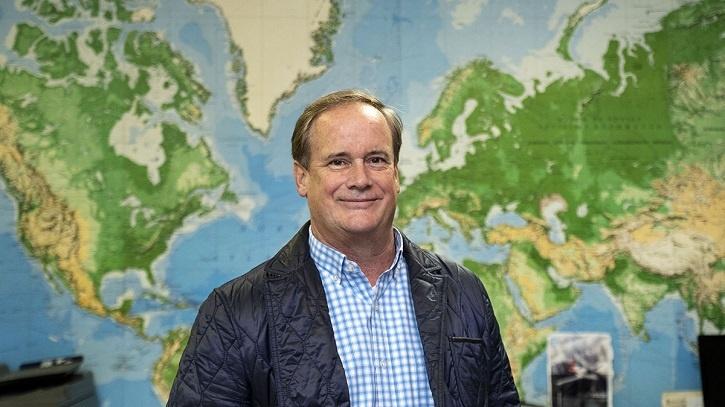 He continued his passion for space tourism in college where he encouraged low Earth orbit space trips for a startup.

Aside from space travel, Kitchen has done his share of Earth travel as well - he has visited more than 193 countries over the year. During his space trip, he carried 10 passports with him, including the one that had Ukrainian stamps on it.

He also carried the Ukrainian flag with him to offer support for the people of Ukraine during the ongoing Russian invasion.

Last week, I asked you all for some suggestions on what I should take with me in my #space bag, and you pulled through! Here's what I'm bringing: pic.twitter.com/vaVYB2hP3F

The New Shepard spacecraft took the passengers on a brief ride to space - 100 kilometres above the surface of the planet. The journey lasted for over 10 minutes.

The passengers even unbuckled and floated in zero gravity for a few minutes as the spacecraft touched the Karaman line - it is designated as the boundary of space.

This was Blue Origin’s maiden space mission in 2022 and was the fourth crew mission for the New Shepard spacecraft and the 20th in its two decades of development, testing, and demonstration. 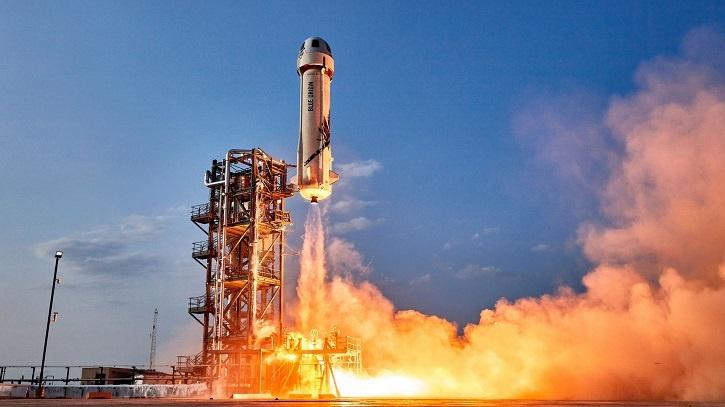